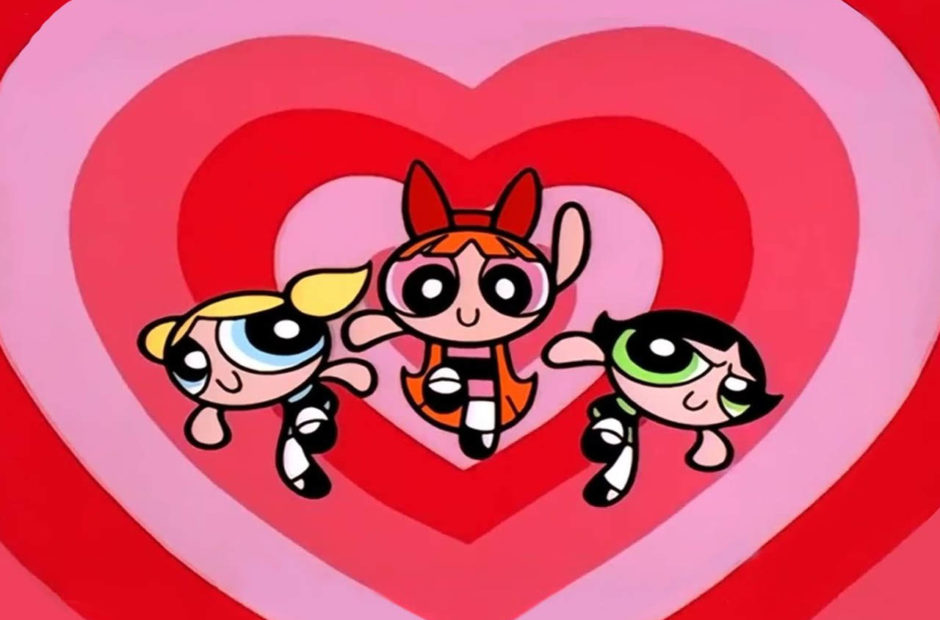 The Powerpuff Girls appear to be heading back to television, but not quite in the way you would expect them to.

The pitch is said to find the girls aged up to be twentysomethings who resent that they lost their childhoods to crime-fighting. Now the three must reunite to save the world once again.

Cody and Regnier are writing the script for the pilot as well as executive producing.

There’s no timeline mentioned, but the timing suggests it will be prepped for 2021 pilot season with an eye towards a fall 2021 or winter 2022 debut should it be picked up.

The odds of it being picked up will more than likely be high due to Berlanti Productions’ extensive relationship with The CW due to the company being behind all of the DC superhero series, Riverdale, Nancy Drew, and the recently canceled Katy Keene.