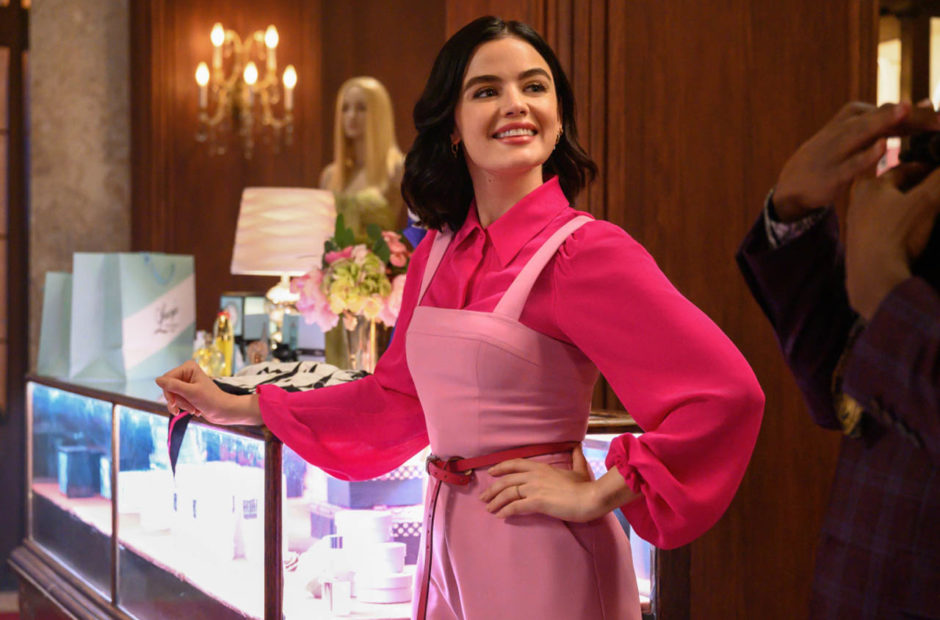 The CW has canceled Katy Keene after just one season, but the series may live on yet.

Most series at The CW are automatically renewed. It’s not a network that’s known for throwing shows out the door too fast, but things have begun changing for the company.

In the past, series such as Riverdale have performed fairly low on broadcast television, but then hit a streaming platform such as Netflix the show would increase in popularity rolling into the second season.

A similar plan was hatched for Katy Keene, but the issue has been that it went to HBO Max for streaming, and that platform is struggling to catch on. Fewer viewers overall for the service means less for Katy Keene.

Warner Bros. Television, however, doesn’t seem ready to give up on the series. The contract options for the actors were due to expire on June 30, but apparently an extension was given to July 31 while a renewal decision was being made. With the options active, apparently Warner Bros. is going to try to find a home for the series with HBO Max suspected to be the front runner.

Only time will tell if Katy Keene can be saved, but with the number of platforms in need of content, we think her chances are pretty good.