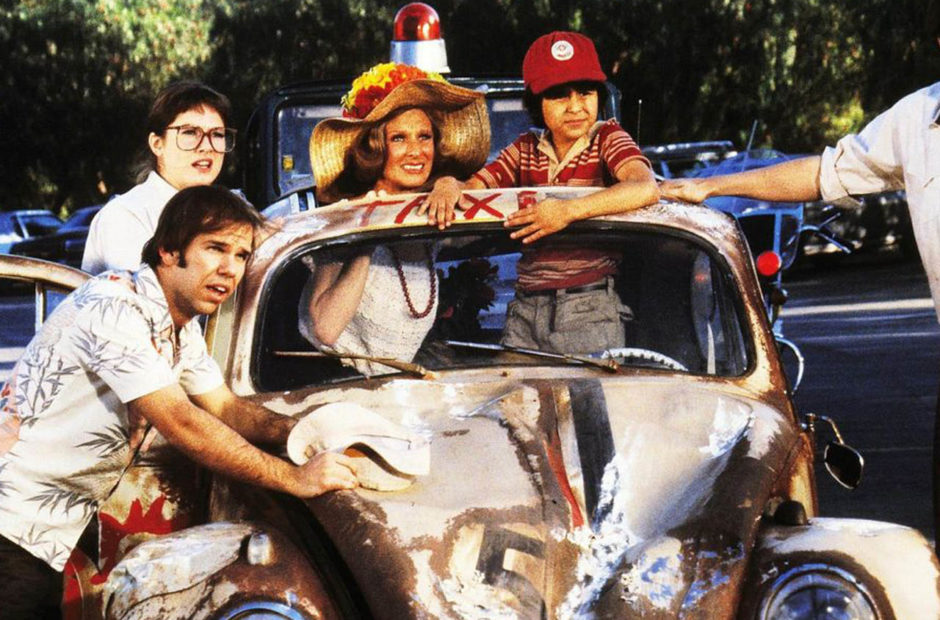 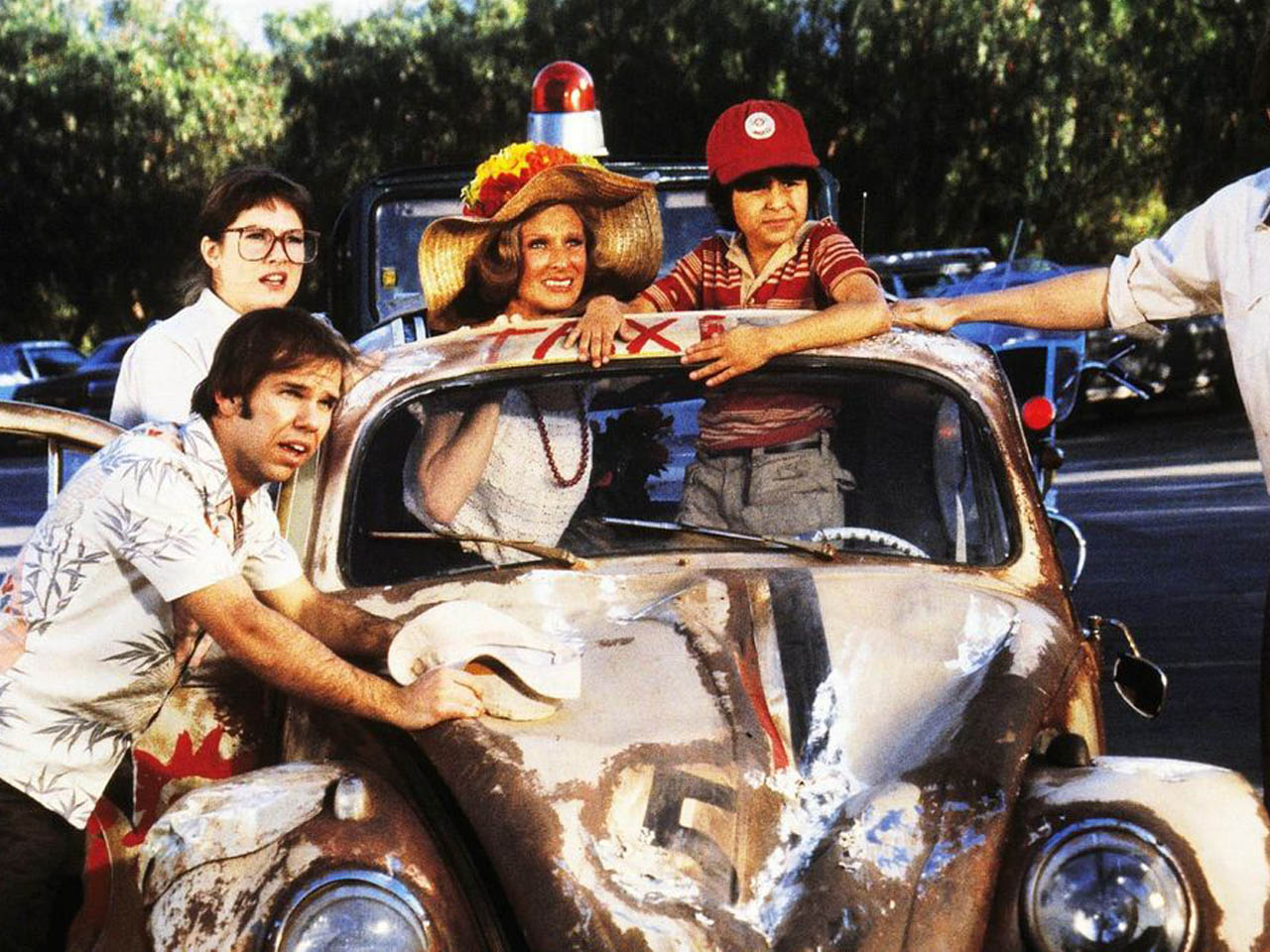 Herbie Goes Bananas was the fourth film in the Love Bug series that began in 1968. It was also the last until a reboot in 1997. Having watched this film this week, I can understand why.

But really, that’s a small thing in the grand scheme of things because, well… this is just an awful movie. The “bad guys” feel very tacked on to the adventures of Paco (Joaquin Garay III) and ‘Ocho’ (his name for Herbie). Even more tacked on would be the ‘love story’ between Melissa (Elyssa Davalos) and Pete (Stephen W. Burns) which happens because… well, they’re a male and a female and they’re in the same room.

And then lets address what had to be a traumatic scene for children: The murder of Herbie. 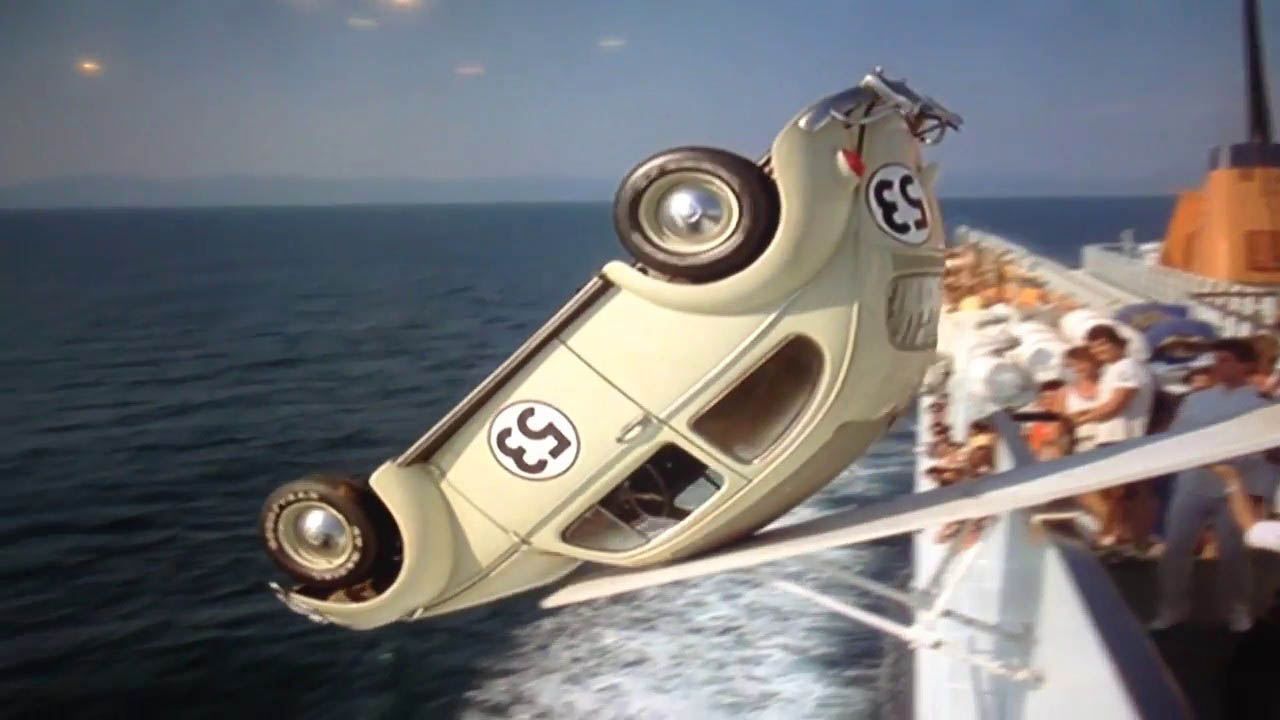 During the course of the film, Herbie is being transported on a cruise ship. As it progresses he annoys the crew with his antics, so Capt. Blythe (Harvey Korman), who believes in the old ways of sailors, has Herbie ‘walk the plank’ by having him dropped overboard in the ocean. A pathetic horn sound, and spinning wheels symbolize Herbie knows what is happening to him as he is dumped in the water. As a 48-year-old in the year 2020, even I went, “Yikes… really?”

This is just really a miserable film and is not worth your time.

1980 Movie Reviews will return on July 2 with Airplane! and Alligator!