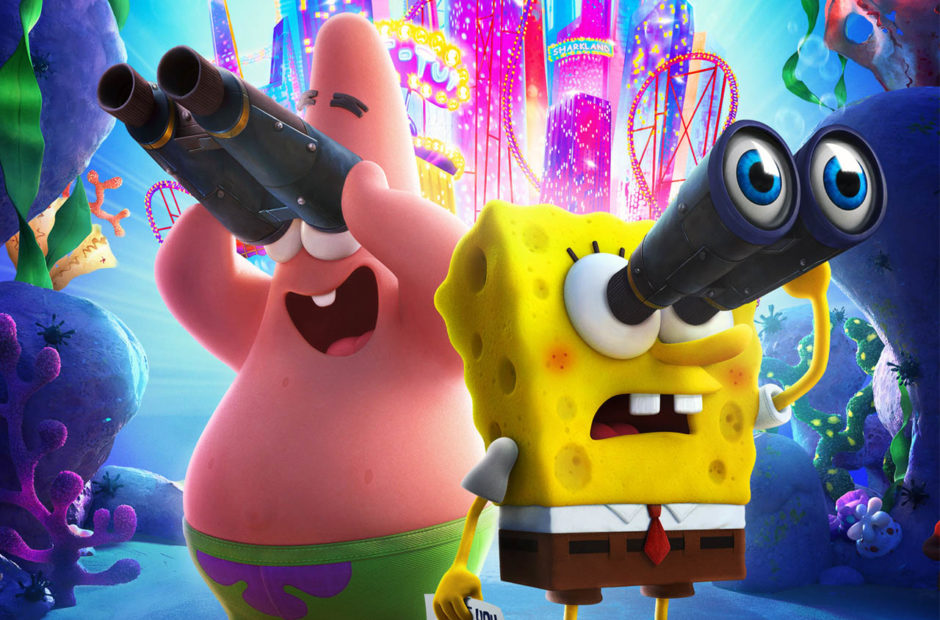 Paramount has opted to pull The SpongeBob Movie: Sponge on the Run from a theatrical run and is sending it direct to premium VOD.

As the coronavirus continues to change theatrical schedules on a nearly daily basis, one thing has held true: The SpongeBob Movie: Sponge on the Run was heading to theaters. As Tenet changed dates, things began to look a bit wobbly for the undersea hero, and now it’s official.

The current plan calls for SpongeBob to push back and head to premium VOD in early 2021. After some time in that format, it will head on over to CBS All Access.

While Scoob! made a similar move, that was a new property relatively, while SpongeBob has been doing well at the box office in previous outings. The first film in 2004 took in $141M globally, while Sponge Out of Water in 2015 took in $325.1M. Sending Sponge on the Run to PVOD is a big risk when talking these types of numbers.

With movie theater’s status still somewhat up in the air, this was probably the only logical choice for the film, but one still has to wonder if we’re going to see this becoming a growing trend.