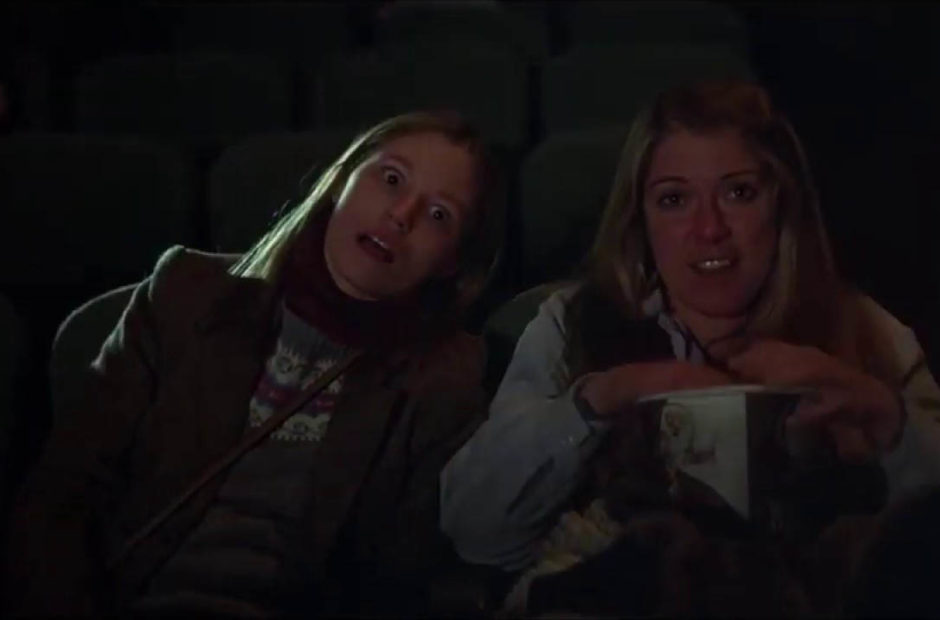 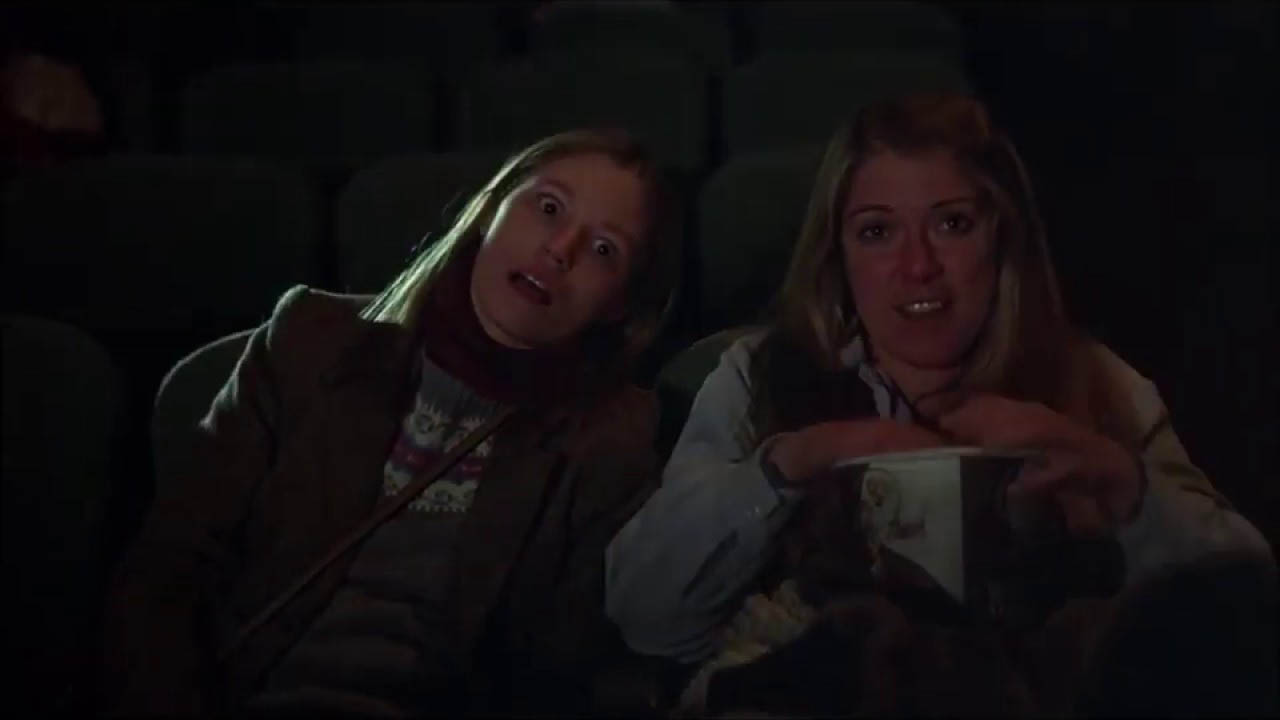 I normally don’t try to use the photos from these movies as an editorial tool, but there’s a reason I chose this particular picture.

Imagine you have an entire horror/slasher film where you never once learn why the person is killing. Michael in Halloween? You got it. Jason in the Friday the 13th series? Yep, you know his reasons as well.

Ray Carlton in He Knows You’re Alone? Not a freakin’ clue.

Even Det. Len Gamble, who is obsessed with this killer, says he kills young brides. He’s emphatic about it. Well, could someone explain to me why he killed the bride’s friend who was having an affair with her professor? Neither of them were in the house with the bride, there was literally nothing to explain his motivation for those two kills.

The most notable thing about this dime-store Halloween ripoff (even the music sounds way too familiar) it features Tom Hanks in his first-ever film role.

From horrendous pacing – please, by all means, spin some more time pinning the wedding dress… WITHOUT ANYONE TALKING – poor lighting, lazy combat, and any other of a laundry list of reasons, this is just a bad movie.

Oh, and could someone explain to me why the morgue seems to be connected to a nearly endless tunnel system?

Avoid this one at all costs unless you really need to laugh at a poorly made movie. Oh, and side note… the title makes absolutely no sense. He never knows when anyone is alone. Ever.

1980 Movie Reviews will return on Sept. 8 with Battle Beyond the Stars!