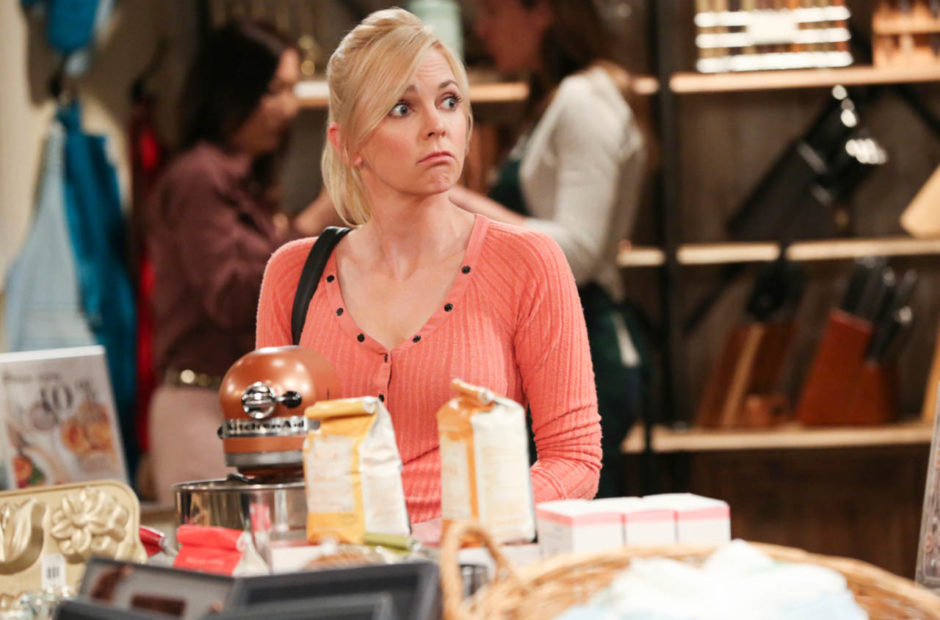 Mom is heading back into production in Sept., but it will be without one of its two co-leads.

CBS announced on Friday that Anna Faris is departing the award-winning comedy Mom after seven seasons. The news came as a bit of a surprise as the series is due to begin production on season 8 on Sept. 14. It is unclear when Faris informed the producers she would not be returning, but there is no indication of scripts having to be rewritten at this time.

“The past seven years on Mom have been some of the most fulfilling and rewarding of my career,” Faris said in a statement. “I’m so thankful to Chuck, the writers, and my amazing castmates for creating a truly wonderful work experience. While my journey as Christy has come to an end, allowing me to pursue new opportunities, I’ll be watching next season and rooting for my TV family.”

“From the inception of Mom, Anna was the first and only choice for the role of Christy,” said Warner Bros TV and Chuck Lorre Productions in a statement. “We are so proud of the stories we have been able to tell during Anna’s seven years with us. We wish Anna all the best, and we thank her for her beautiful portrayal.”

This is not the first time there will be a major change in the series as Mom began with Christy initially living with her two children, Roscoe and Violet. Roscoe was last seen in season 4, and Violet also left after season 4, but did appear as a guest in one episode of season 6.

There are no plans to recast the role of Christy, and her departure will be addressed in the series.