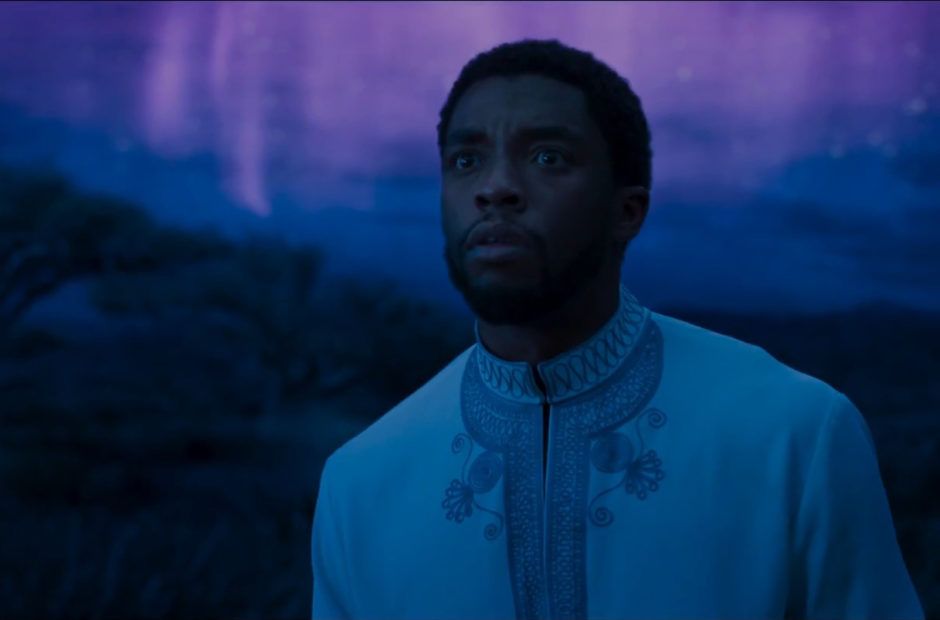 The family of Chadwick Boseman announced on Friday evening that the actor had passed away following a four year battle with colon cancer.

Boseman had a lively career playing iconic characters such as Jackie Robinson, but had gained nearly household name status in recent years thanks to the role of T’Challa/Black Panther.

According to a statement from his family, Boseman had been battling late stage colon cancer for four years. He had been going through surgical treatments as well as chemotherapy. The news caught fans off guard as the actor had never spoken of his illness publicly.

Boseman is said to have passed away at home surrounded by his family.