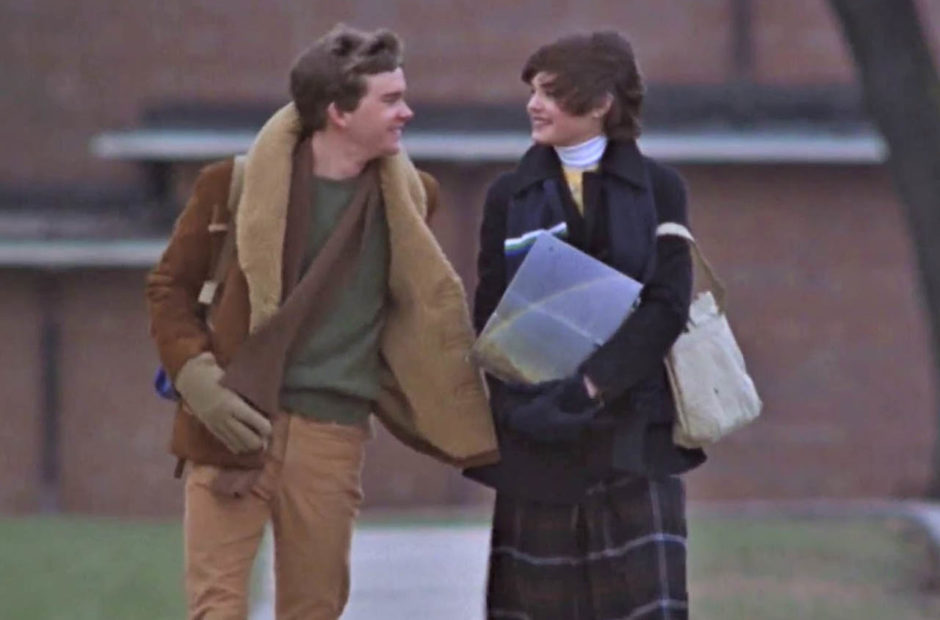 This time around it’s Sept. 19, 1980, and we’re off to see The Exterminator, Ordinary People, Mother’s Day, and Melvin & Howard! 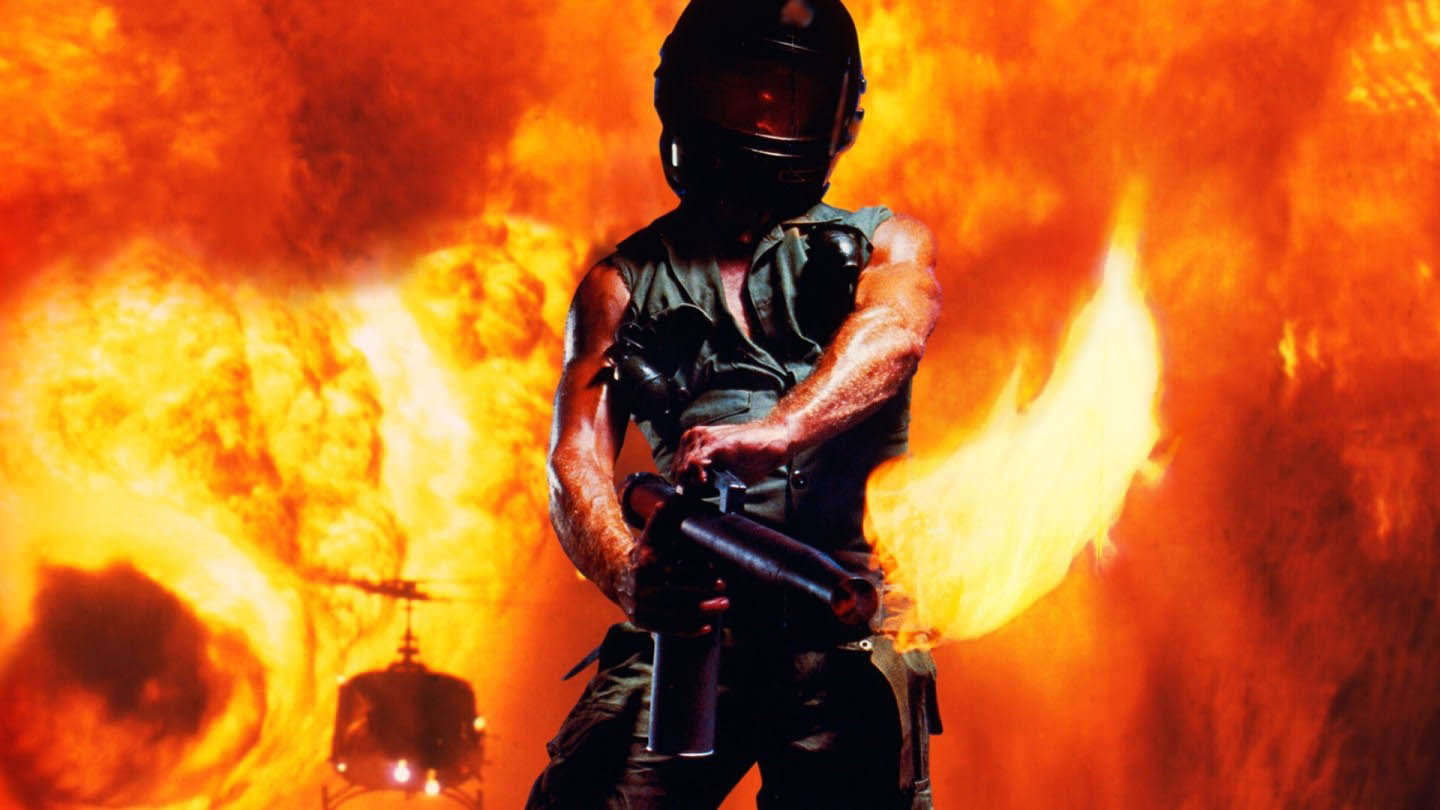 Do you like random violence? Do you like asking questions such as “Why is the protagonist in this location… AND WHERE DID HE GET A GRENADE?!?” Then you will love The Exterminator.

As the film industry exited the 1970s, there was still a love affair with the revenge genre, and The Exterminator solidly falls in that category. After an odd opening scene set back in Vietnam – a hallmark of the revenge films – we get to the meat of the film with John “The Exterminator” Eastland (Robert Ginty) taking revenge for his best friend from Vietnam being paralyzed by a gang.

… and then he just turns into the Punisher and we get a whole lot of unconnected justice being dealt out around New York City. And then a love story for Det. James Dalton (Christopher George) who is charged with bringing in The Exterminator. The cop is fine, but there was absolutely no need for him to have a relationship as well.

As for the weapons, there is a throwaway line late in the movie that you don’t have the types of weapons Eastland has without stealing them from the military. By this thinking, Eastland decided nearly a decade earlier to steal these weapons “just in case?” And not just one weapon, but a bunch of weapons.

Sure… that makes sense.

The entire movie is just poorly directed, poorly acted, poorly written, and just poor in general. There is not one thing about The Exterminator that would make me ever recommend anyone bother watching it. 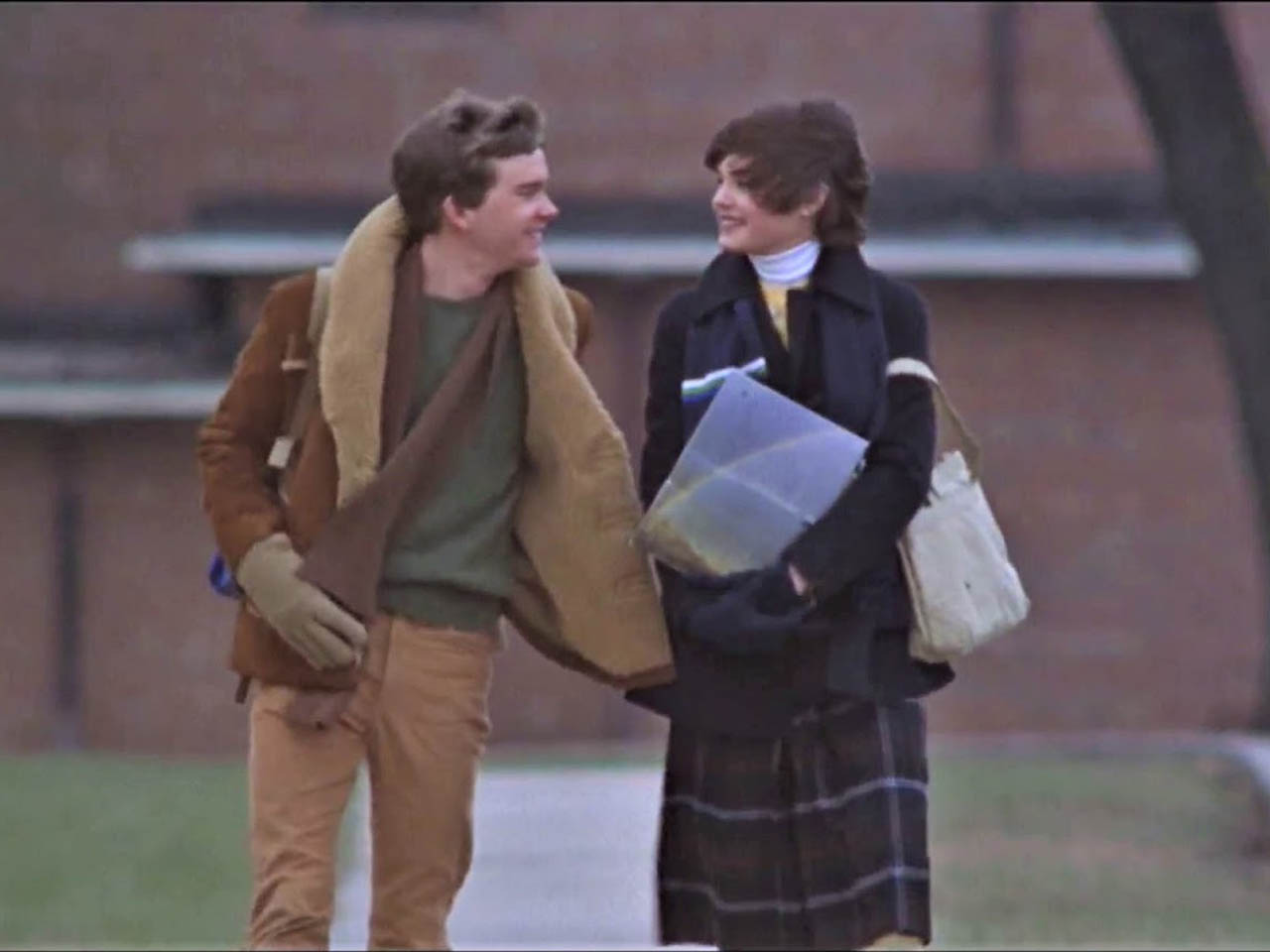 Even as a child I remember thinking “awards bait” when I saw commercials for Ordinary People. I was nine at the time, so I was definitely not the target demographic for a gritty family drama about mental health and the tribulations of marriage.

This one of the things I love about this project is watching movies I have never seen before. True, sometimes you get stinkers like The Exterminator, but then you get gems such as Ordinary People.

Ordinary People is definitely not a feel-good movie, but it is engrossing from beginning to end. Be it the mystery of what exactly happened to Conrad (Timothy Hutton) to make him suicidal, or the growing resentment of both he and his father (Donald Sutherland) against the mother (Mary Tyler Moore), all of it is engaging.

Everyone in the film turn in a wonderful performance, but to see Moore in this light after knowing her almost exclusively from comedy was amazing. The breakfast scene wherein a calmed, controlled fit of anger, she throws french toast down the garbage disposal is frightening in how much you know it represents. That, in this privileged world they live in, that was the equivalent of punching someone is just wonderful to watch. I’m not quite sure how Sissy Spacek won the Best Actress Academy Award for Coal Miner’s Daughter over her, but Moore’s performance has to be acknowledged.

Ordinary People is an uncomfortable watch, but it’s worth every minute of your discomfort. 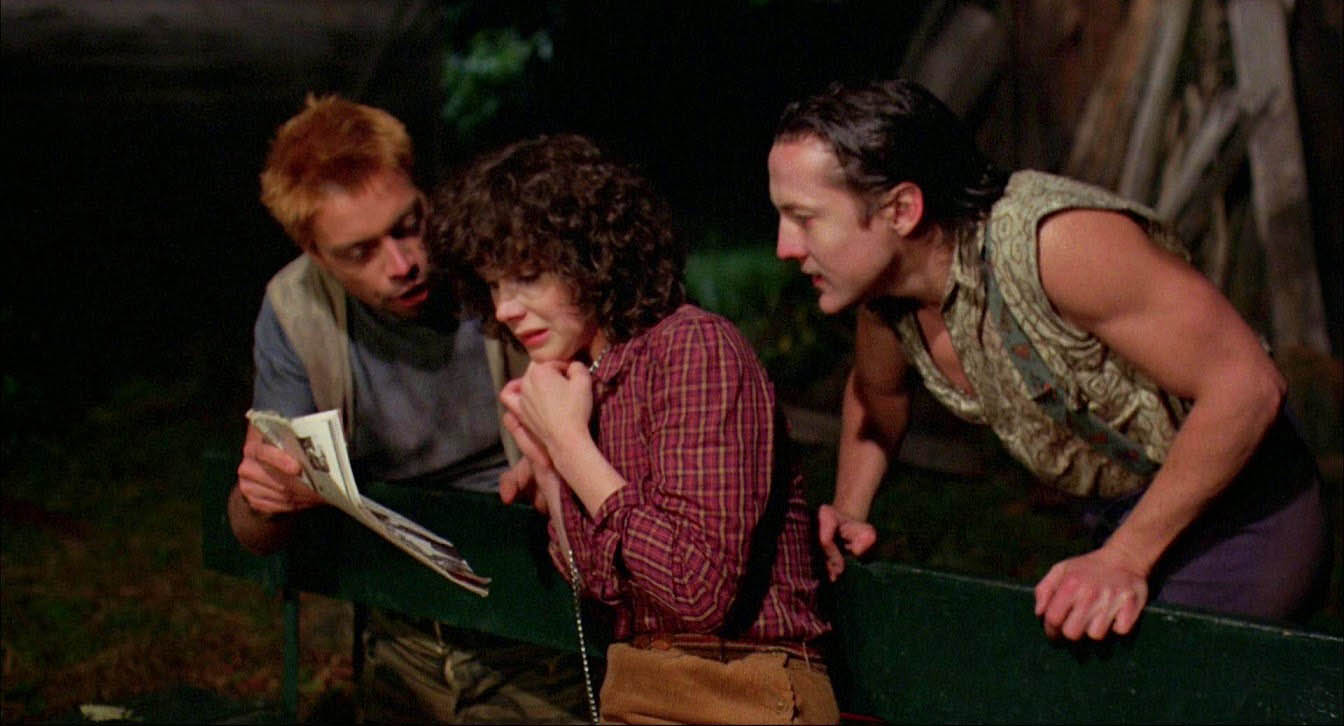 Mother’s Day revels in its schlocky horror aesthetic and it’s the better for it.

A remnant of the grindhouse school of filmmaking, Mother’s Day is far more entertaining than it has any right to be. The story breaks absolutely no new ground and lives in the “don’t ever leave the city as inbred scary people are in the woods!” school of horror. While played out many times before, this one seems a bit different as it also plays in a bit of social commentary and raises the killers to a new level in their level of cruelty as they seem to realize on some level that they are nuts.

For the time, it also went to an unusual place storywise as the women who have been captured not only escape, but they actively go back to exact their revenge. They are clearly somewhat broken by what they have witnessed, but they aren’t leaving without extracting their pound of flesh for what they have experienced.

Mother’s Day is about low budget as it comes, even to the point of the fake blood possibly being jam. But there are still moments of genuine disturbing visuals (the cut hands scene) that, while low-budget, are still effective.

Go in with low expectations and you will walk away pleasantly surprised I feel. 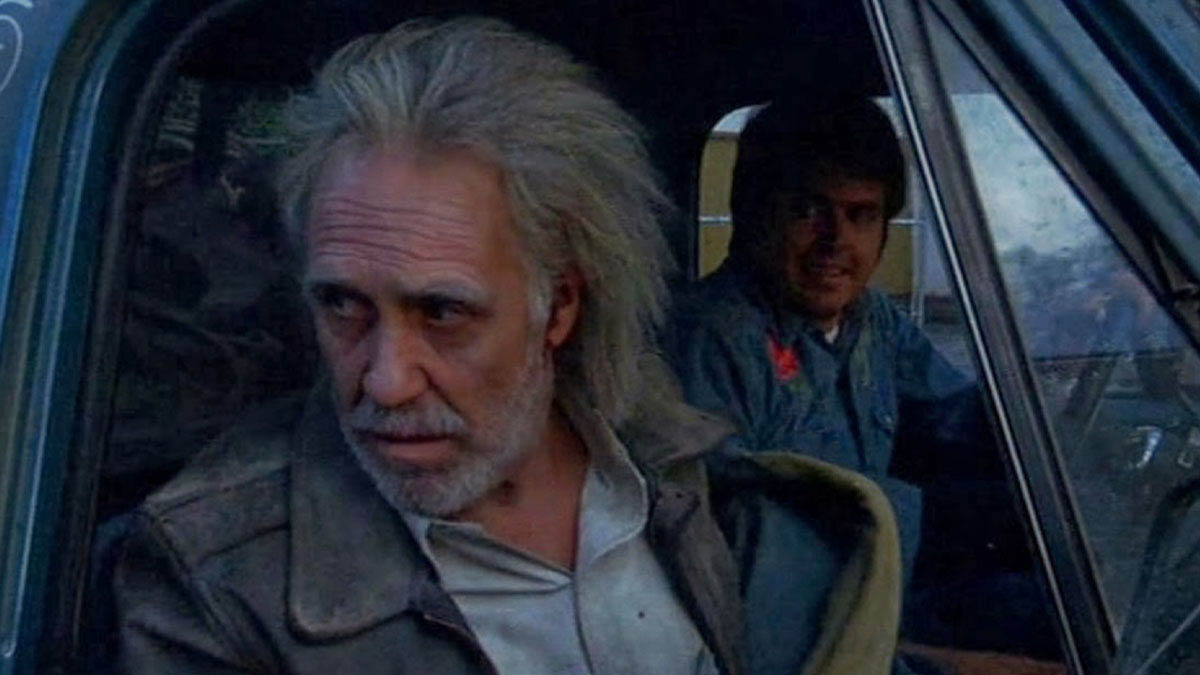 Melvin and Howard is based on a true story of a man that claimed to be named in a questionable will of the late Howard Hughes. You would think the court case and all of the questions surrounding it would be enough to drive the movie, but the suspect will doesn’t show up until the last 22 minutes of the 90-minute movie.

The vast majority of the film just keeps driving home how messed up Melvin’s (Paul Le Mat) life is, but it never gives you enough information to really get to know him as a person. With a story like this I should be able to have enough information to let me form my own conclusionon whether or not he forged the will or not, but there’s just not enough here. The bulk of the movie is just more vignettes into his life than anything showing him being good or evil. Even with all of this time spent on his life, I didn’t walk away from the film feeling like I knew Melvin.

There is a hint here or there to him being a decent person such as his resistance to t-shirts being made to cash in on the situation, but that is a thin line to be drawn to be sure.

Melvin and Howard ends up being a decent movie that will entertain you for 90 minutes, but will ultimately leave you empty and unfulfilled.

1980 movie reviews will return on Sept. 26 with My Bodyguard and Without Warning!