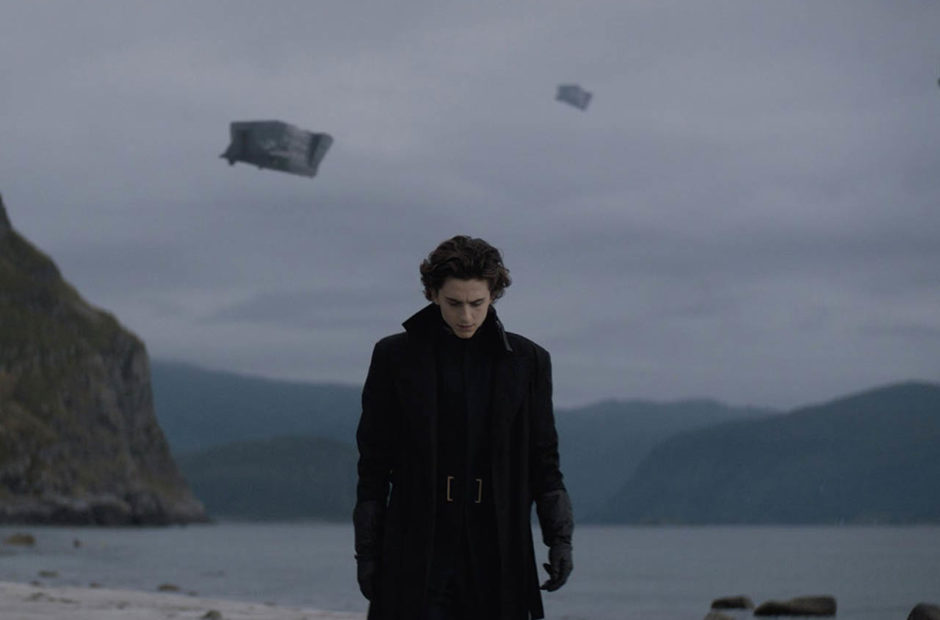 The first Dune trailer has arrived giving us our first taste of Denis Villeneuve’s new take on the classic novel.

Based on Frank Herbert’s 1965 novel Dune, Denix Villeneuve is taking us back to the world of Arrakis. David Lynch famously tackled the material in his 1986 film that was later re-cut and led to him removing his name from that version. It was then done once again as a television mini-series.

Villeneuve has been tackling a lot of large projects over the past few years including Arrival and Blade Runner 2049. This new version of Dune will cover only half of the original novel with a second film planned to deal with the last portion of the novel. Where the cutoff in the story is exactly isn’t known as of yet, but clearly Paul and his mother make it to the Fremen, so it’s fairly deep in the story for those familiar with it.

Dune is currently scheduled to hit theaters on Dec. 18.