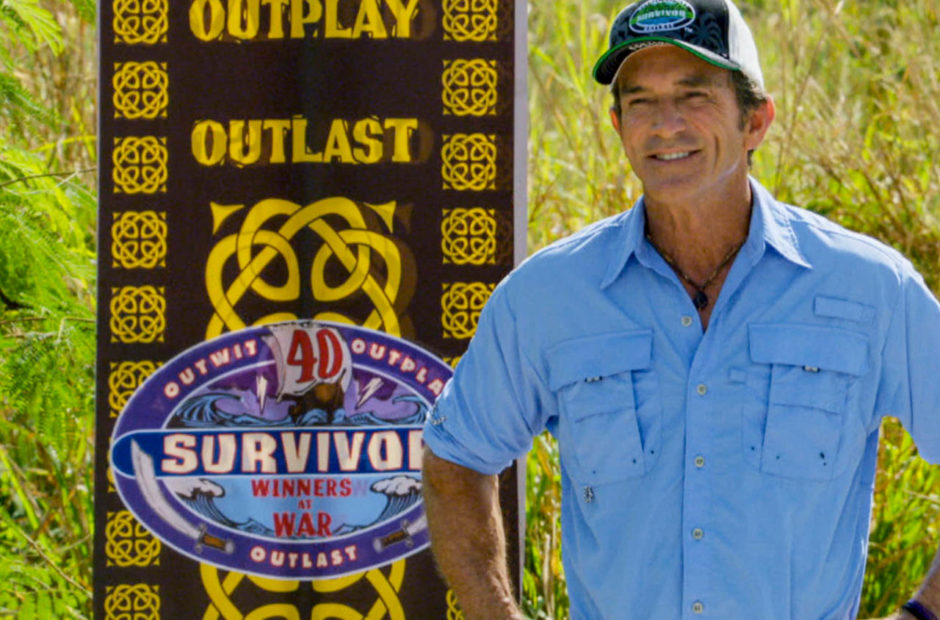 There was a time where plans for Survivor production counted on it happening in September, but it just won’t be happening.

It looks as though Survivor 41 won’t be going into production any time soon. Survivor 40 – Winners at War – concluded on June 29, 2019. Typically production would have already started on the next installment, but the coronavirus pandemic prevented that. The next plan called for production to begin now, but the pandemic is refusing to cooperate.

Fiji – where Survivor has filmed for years due to tax rebates – has closed its international airport for the foreseeable future. In addition, the majority of the crew comes from Australia, and currently, no one is allowed to leave the country until Dec. 17 at the earliest.

As it stands, it appears that production may be able to start in Spring 2021 and more than likely seasons 41 and 42 would film back-to-back. This would mean it would have been nearly two years since filming last happened (Winners at War filmed in Summer 2019) and at the earliest new episodes would air 16 months after a new one last aired.

While there could be talk of filming elsewhere, the Fijian team already did the pre-production work on Survivor 41 and everything is ready to roll at the normal locations.

In short, there will be no new Survivor season for some time yet, and even these dates being discussed may be optimistic.

We’ll keep an eye out, but perhaps this extra time will finally give future Survivors more time to actually practice making a fire.