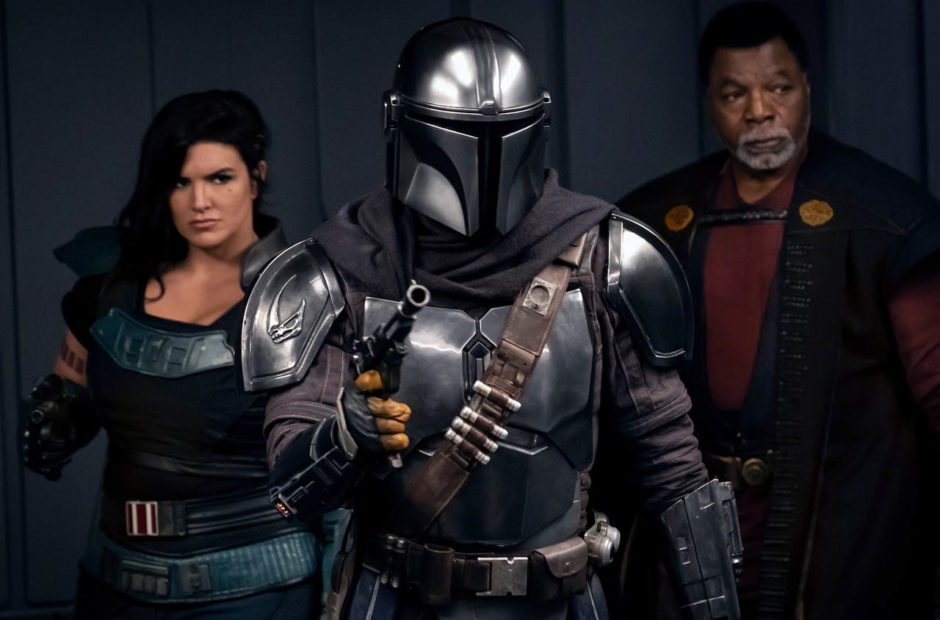 The first Mandalorian season 2 trailer has arrived, and he’s on a mission.

When last we left the Mandalorian and the Child, they had escaped from the Covert as Moff Gideon attacked. At last, the Mando had his signet, and the Child was now his Foundling, and it appears this season will be all about finding the Child’s home.

As The Mandalorian is set 5 years after Return of the Jedi, that means the only cell of Jedis would be Luke Skywalker and his trainees. We aren’t sure why that was or how operational they were at this point.

Notably missing from this trailer is any signs of the long list of guest stars. While we see one cloaked female, it’s professional wrestler Sasha Banks and not Rosario Dawson. Nor is it Katee Sackhoff as Bo-Katan Kryze. Something tells us they will be keeping those appearances a secret until their episodes debut, if those rumors even turn out to be real.

It looks as though there will be a lot happening in The Mandalorian season 2, and we can’t wait to see what all will happen this year.

The Mandalorian season 2 will debut on Disney Plus on Oct. 30. 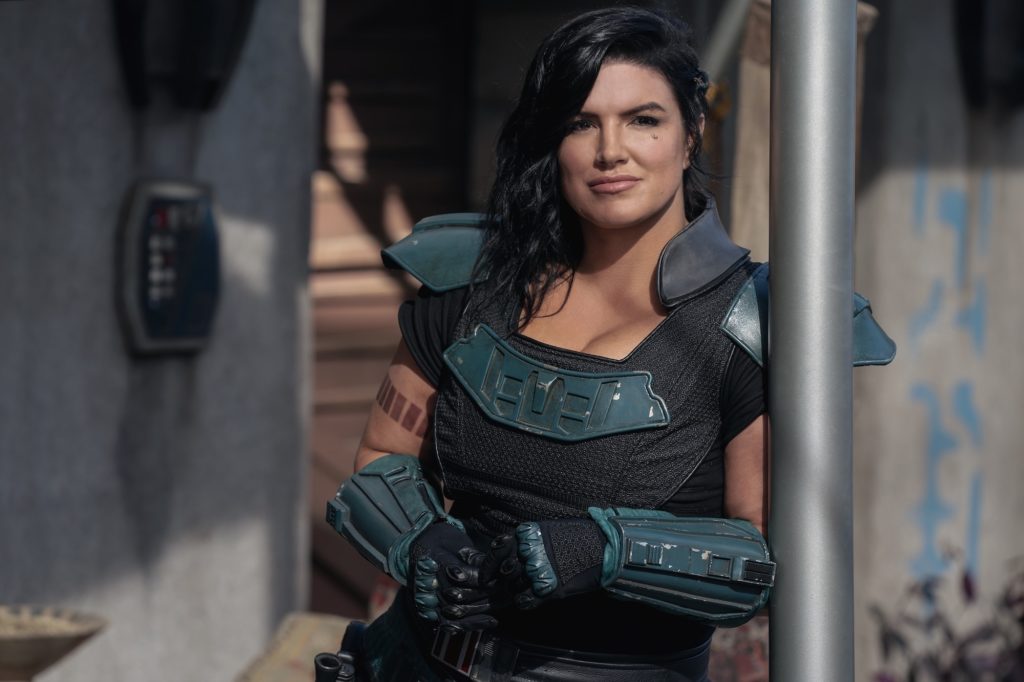