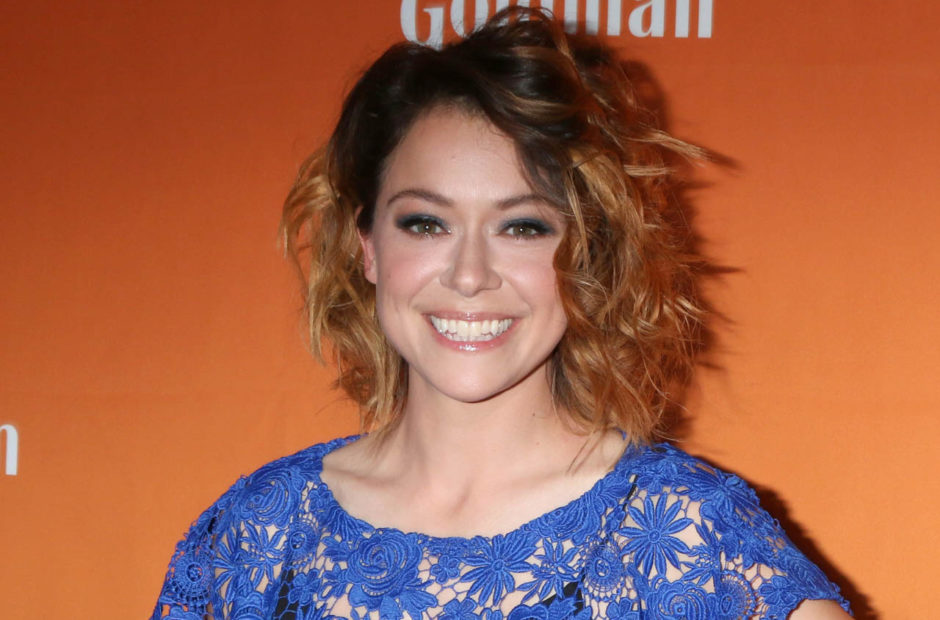 The mystery is over. Disney Plus has cast Tatiana Maslany in the lead role in its upcoming She-Hulk series.

After every actress’ name being thrown in the hat by fans as a potential person to land the role of She-Hulk, Marvel Studios had landed on Maslany. She will be taking on the role of Jessica Walters, who happens to be Bruce Banner’s cousin. In the comics she is turned into the She-Hulk after needing a life-saving blood transfusion from him. Unlike the early days of the Hulk, however, she retains her intelligence which comes in handy as she is a lawyer, and continues in her career despite being far taller and a vibrant shade of green.

Mark Ruffalo has been rumored to be in talks to appear in the series, but no official word has been announced.

Maslany is best known for her multiple roles in the BBC America series Orphan Black. She played numerous versions of the same clone, each with distinct personalities and mannerisms, which led to her garnering three Emmy nominations for best actress in a drama series, and winning the award in 2016.

Unlike previous Marvel series such as Agents of S.H.I.E.L.D., the new Disney Plus series will all be fully integrated with the Marvel Cinematic Universe. This means that Maslany may also end up showing up in the films as well as in the series.

No timeline has been given as to when She-Hulk may premiere.