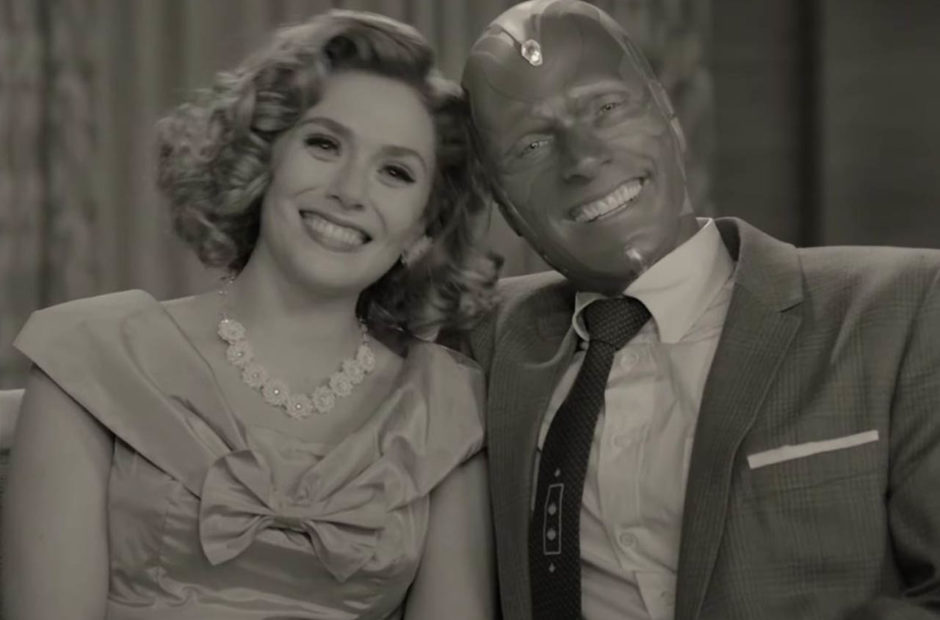 At long last, Disney Plus has shared the first WandaVision trailer, and it looks as though it’s going to be pretty trippy.

It has been known for some time that WandaVision will have an old TV series motif running through it, but it looks like this will be taken to some extremes. From Bewitched mixed with The Dick VanDyke Show, to some take on what appears to be Family Ties, the series is hitting a lot of touchstones.

With the line towards the end about the Vision being dead, that means this is definitely set after Infinity War, but we don’t know where it is in relation to Endgame</eme as of yet.

We do know that it will have some form of connection to the upcoming Doctor Strange and the Multiverse of Madness, but it’s unclear just how much that will amount to.

Also of note is we got our first look at Teyonah Parris as the adult version of Monica Rambeau who we saw as a child in Captain Marvel.

WandaVision is currently labeled as coming soon, but it has been confirmed before the end of the year. Originally The Falcon and the Winter Soldier series was supposed to be released first, but due to the Coronavirus pandemic, that plan was changed.