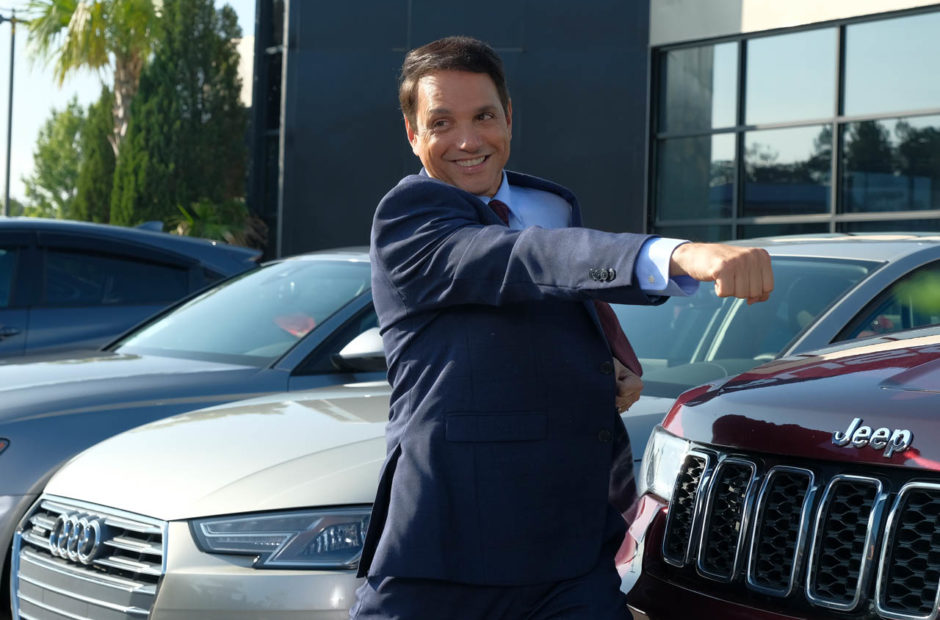 Cobra Kai is getting back into fighting shape as it has been renewed for season 4 and we know when season 3 will debut.

Having made its debut on YouTube, Cobra Kai has moved to Netflix since the former home decided to get out of scripted originals. Throughout the pandemic, the series based on 1984’s Karate Kid has rocketed to Netflix stardom.

So far Netflix has only shown the two seasons that appeared on YouTube, and now we know when season 3 will arrive: Jan. 8, 2021.

In the announcement teaser, Netflix also revealed that Cobra Kai season 4 is “in training.”  In other words, we will continue to see the fight between Cobra Kai and Miyagi-Do. Will Johnny (William Zabka) and Daniel (Ralph Macchio) ever find peace? Somehow we doubt it.

Cobra Kai seasons 1 and 2 are currently streaming on Netflix.