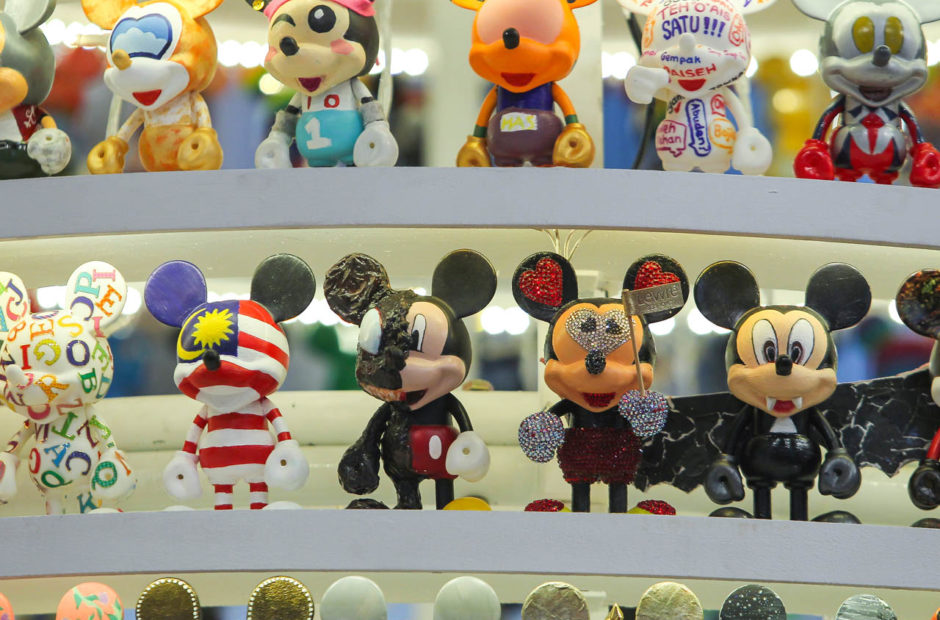 Disney has announced that the 2021 edition of its D23 Expo will be delayed by more than a year.

The seventh editions of Disney’s biannual D23 expo was set for sumemr 2021, but the comapny has now pushed it to Sept. 9 – 11, 2021. No reason for the move was given, but it promises it will now kickoff the 100th anniversary of the company which was founded in 1923.

An update regarding #D23Expo: The Ultimate Disney Fan Event: pic.twitter.com/4v6cG8AvOA

The D23 Expo has been used as a platform to make large announcements for the company, and in 2019 was where the Obi-Wan Kenobi series was announced for Disney Plus. Over the years all of the biggest actors from various Disney films and television series have made appearances.

The odd aspect of this decision is that the Star Wars Celebration that was delayed due to the pandemic will be hosted at the very same facility Aug. 18 – 21, 2022. There is a lot of crossover between fans that attend both shows. With the two events that close together, there will be a lot of people unable to attend both events. It does feel like a bit more planning should have gone into this.

All that said, we’re sure Disney will do a 100th-anniversary celebration unlike anyone else ever has.