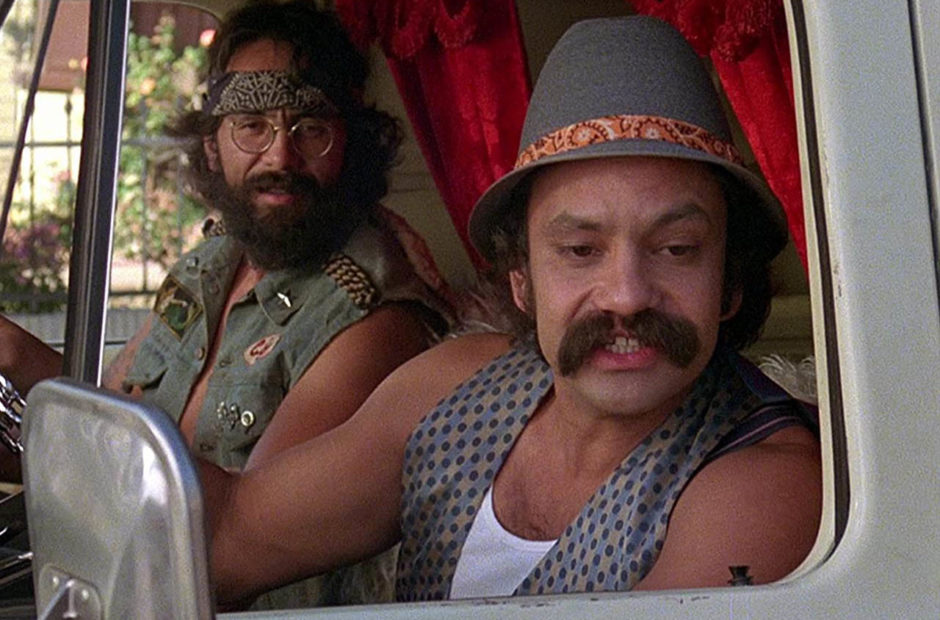 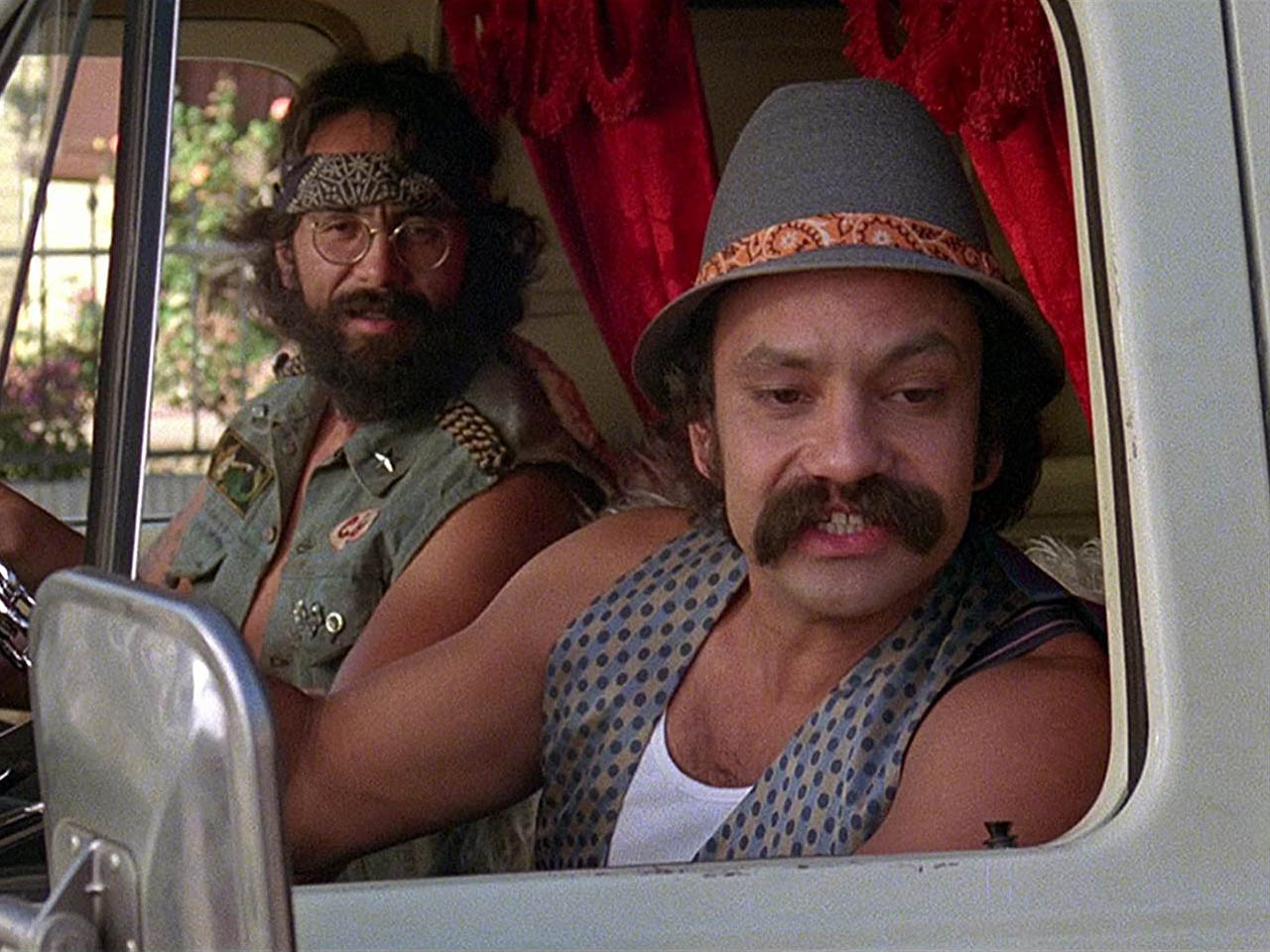 When Cheech & Chong are “on,” they are unstoppable. The number of times I listened to the Greatest Hit album may not even be calculable.

If I never watch Cheech & Chong’s Next Movie again, I will be fine with that.

Cheech & Chong hit their peak when I was bit too young for them. I was eight-years-old the day this came out (nine-years-old two days later). By the time I was old enough to watch this I was on to other things. This was a first time viewing for me and I expected to love it. It is just so not there for me.

The jokes are uninspired at best and non-sensical at the worst. Why they felt it was a good idea to have Cheech play his hippie cousin Dwayne for a large portion of the movie is beyond me. While he does appear as Cheech in the film, he spends a large portion of the third act asleep and we only see him occasionally when having not-that-funny dream sequences.

For a comedy duo that was on its way to being a household name, this film just doesn’t work on any level. It teeters between drug culture cliches and farse, and those are just not two genres of comedy that can work together. 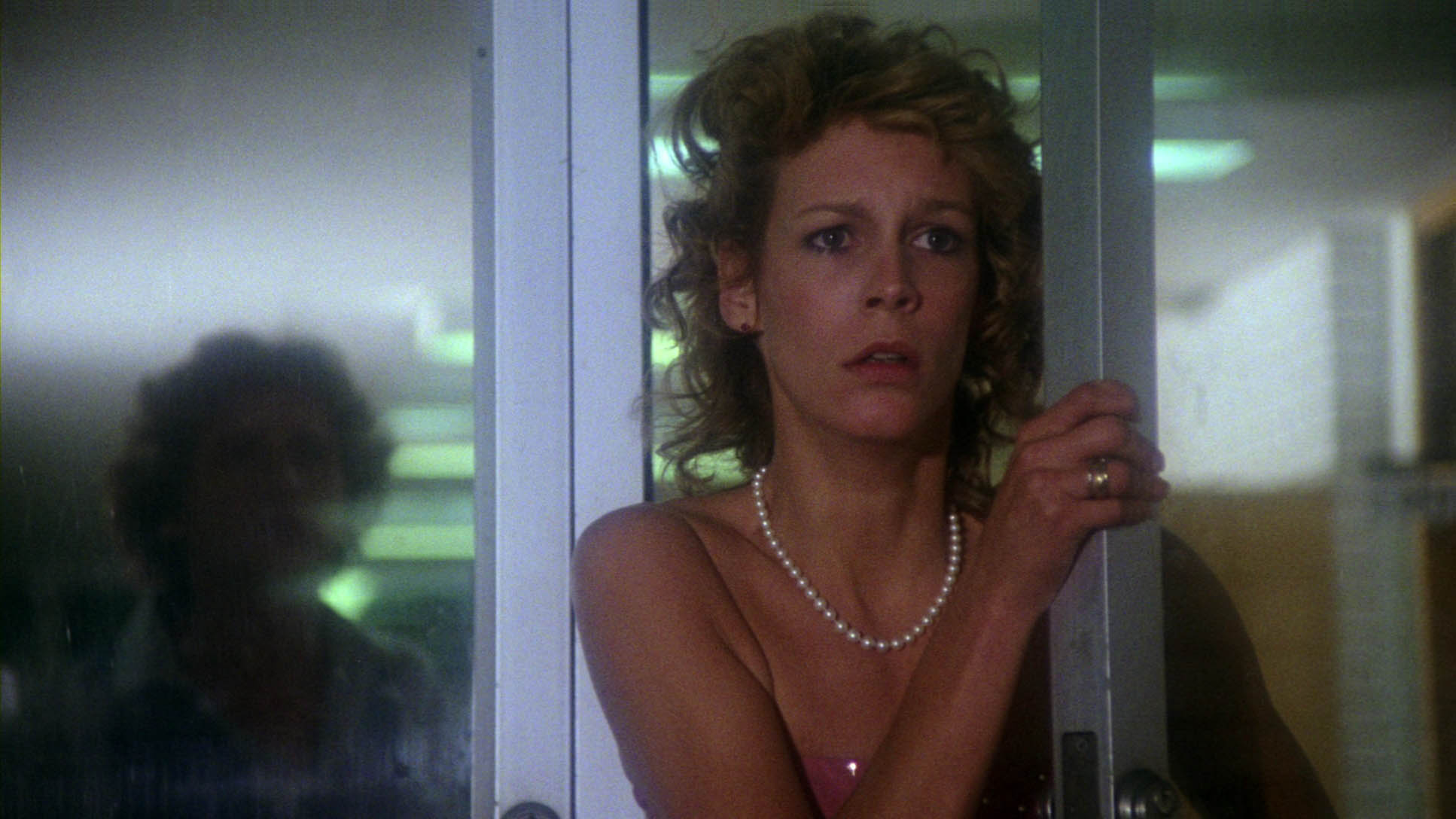 Prom Night is a touchstone of the slasher horror genre that I have just never had time to get to. Having tried for years to get around to it, this project finally got me there, and… okay, just sit back for a moment.

This is a movie that is very early in the slasher genre and it is clear they were trying to feel out how exactly the concept worked. Their biggest issue was clearly pacing. Oh, so much with the pacing in this film. There are so many times where we linger on scenes for way too long with too little payoff.

… and then there is three minute and 21-second dance sequence. I mean, a large portion of the movie is set at prom, so you have to have a scene that is just nothing but disco dancing, right?

I was drinking coffee when watching this, and when they got to the spin shot at 2:20 I literally had to hold coffee in as I almost spit it. In that moment alone this may have become one of the greatest films ever made.

And while I love Jamie Lee Curtis, I do have to question her casting here. This is only two years after her breakout performance as Laurie in the original Halloween. Casting her another slasher film just feels too familiar, and worn that it pulls you slightly from the film.

Overall, it’s an interesting watch, and you can definitely see the influence this film had in what came after it. Friday the 13th and this film both came out in the same year, and you can really see how both of them still influence some of today’s horror films.

Sadly, though, it did not inspire more mid-film dance breaks.

1980 Movie Reviews will return on July 25 with Dressed to Kill and Caddyshack!