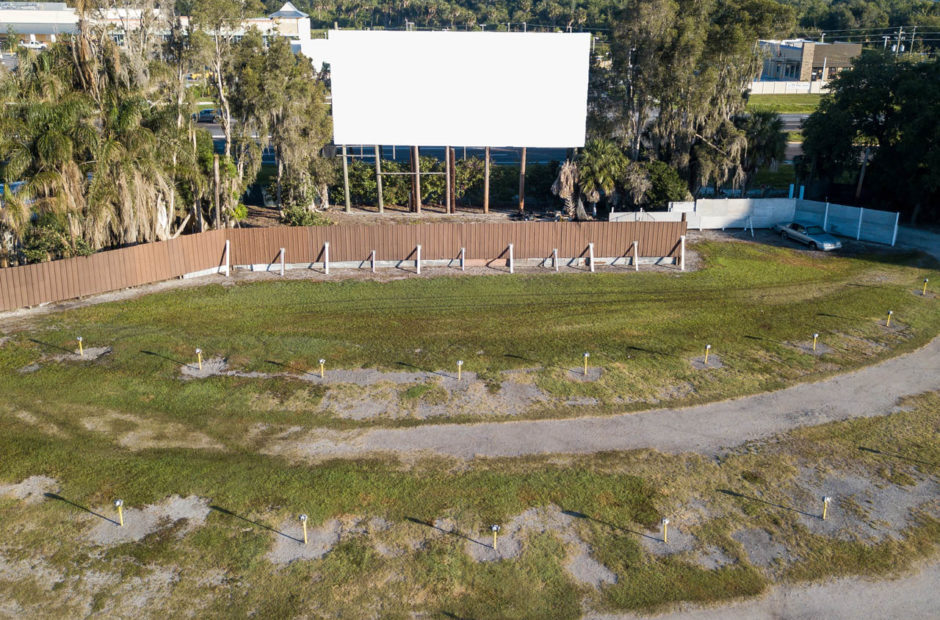 There was a time where the landscape of the United States was dotted with drive-in theaters. Those days are long gone it would seem, but then again, we’re now living in the midst of a pandemic.

In the late 1950s and early 1960s, the drive-in theater craze exploded in the U.S. with over 4,000 locations across the country. Especially popular in rural areas, they became the ultimate melding of the burgeoning car craze along with a growing interest in films. But the death of these venues began to accelerate in the 1970s and 1980s thanks to the rise of multi-screen theaters and a transition to the attraction of malls. This attrition continued to where there are only around 400 drive-in locations left around the country.

Then the coronavirus pandemic struck.

As the pandemic first caused theaters to cut capacity, and then move to full closures, some states saw no reason to close the drive-ins. Some new rules were put into place about staying in your car, and maintaining social distancing at the snack stands, but full closures seemed unnecessary.

For the first time in decades, drive-ins were selling out showings. People are more than likely discovering this relic of a bygone era for the first time, and they seem to be enjoying it. And this new found love is also leading to the opening of new locations including a few in Chicago.

In a recent chat with our own Eric Frederiksen, we wondered really what it would take to set up a drive-in, especially if you already own any large parcels of land. The most expensive portion of the equation would be the digital projection system, but even the FM transmitters don’t seem that expensive at $1,600 for a one-mile radius.

And apparently it really isn’t that difficult as Walmart prepares to open 160 drive-ins for just two months in its parking lots.

But can it last?

With moviegoers anxious about returning to theaters, it would seem drive-ins are the ultimate solution for any resumption of moviegoing to occur in the near term. But then comes weather.

One of the biggest motivators to moving theaters back to being indoors was the number of showings in a day, the ramping up of the number of screens, possibly the largest one, the reduction of weather playing a factor. Notice that Walmarts grand experiment is only slated to run from Aug. to Oct. of this year. Unless you are in a truly warm climate such as Arizona, you aren’t going to be able to operate year-round.

Unless someone can come up with a system to run a drive-in year-round – and we don’t see people enclosing them – they just aren’t going to be overly practical in most locations.

With the coronavirus expected to stay around for a year or more, and polls showing a lack of interest from consumers to rush back to theaters, one has to wonder if we could suddenly see drive-ins return in greater numbers. It seems like a bit of a no-brainer solution to bring at least a few of these venues back to life, but, sadly, not a permanent one.