The Archieverse has suffered another blow as Netflix has canceled the Chilling Adventures of Sabrina.

While the mothership series of Riverdale continues on, the subsequent series aren’t faring as well. The CW canceled Katy Keene last week, and now Chilling Adventures of Sabrina has been shown the door as well.

“Working on Chilling Adventures of Sabrina has been an incredible honor from day one. The cast, beginning with Kiernan [Shipka] as everyone’s favorite teen witch, has been an absolute joy. I am beyond thankful to the crew, writers, editors, assistants, and everyone for pouring so much love into this dark dream of a show,” showrunner Roberto Aguirre-Sacasa said in a statement. “I’m also grateful to our partners at Netflix, Warner Bros., Berlanti Television and Archie Comics for letting us tell the story we wanted to tell, the way we wanted to tell it. We can’t wait for everyone to see part four.”

Chilling Adventures of Sabrina was originally developed for The CW, but eventually moved to Netflix. There’s no word on if the series could potentially move to another home, but it doesn’t seem likely at the moment. There is, of course, a very slim chance any number of characters could appear on Riverdale as it has been confirmed they exist in the same universe, but even the original series has seemed to avoid anything supernatural.

No word yet on Chilling Adventures of Sabrina part 4 will debut. 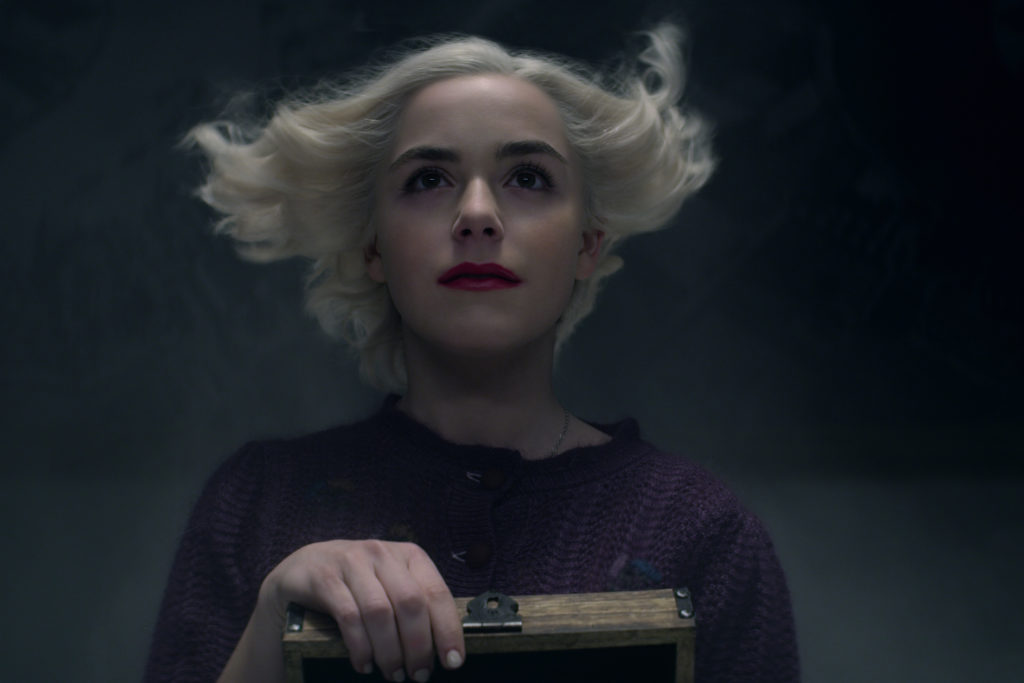