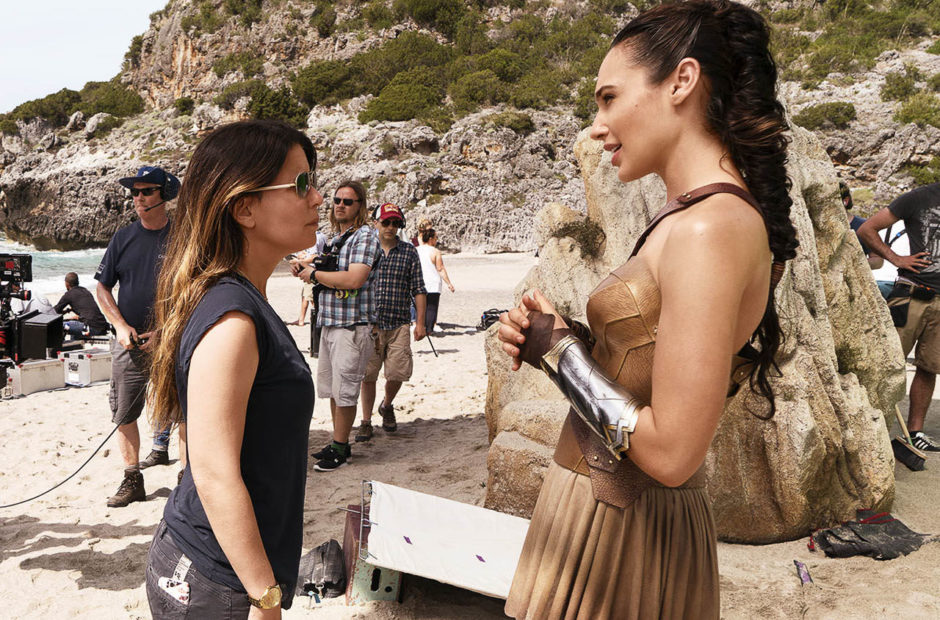 Director Patty Jenkins is teaming up with Gal Gadot for a new film about the life of Cleopatra, the famous ruler of Egypt.

With Wonder Woman and Wonder Woman 1984 under their belts, Jenkins and Gadot are plotting another film together. The film is being put together at Paramount Pictures after a bidding war that included Apple, Netflix, Universal, and Warner Bros.

This, of course, is not the first film to follow the life of Cleopatra with the most famous being the Elizabeth Taylor film that nearly caused 20th Century Fox to file for bankruptcy.

Laeta Kalogridis (Shutter Island) will be penning the screenplay.

There is no word as of yet as to when the project is being targeted. While Jenkins and Gadot are both waiting on the release of Wonder Woman 1984, that is purely due to the ongoing coronavirus pandemic. The film is completed and merely waiting for the pandemic to calm down enough to allow a big-budget film to be released again.

In addition to the Cleopatra film, Jenkins and Gafot are also attached to a third Wonder Woman film, but no definitive plans have made for that film as of yet.

Wonder Woman 1984 is currently scheduled to hit theaters on Dec. 25.