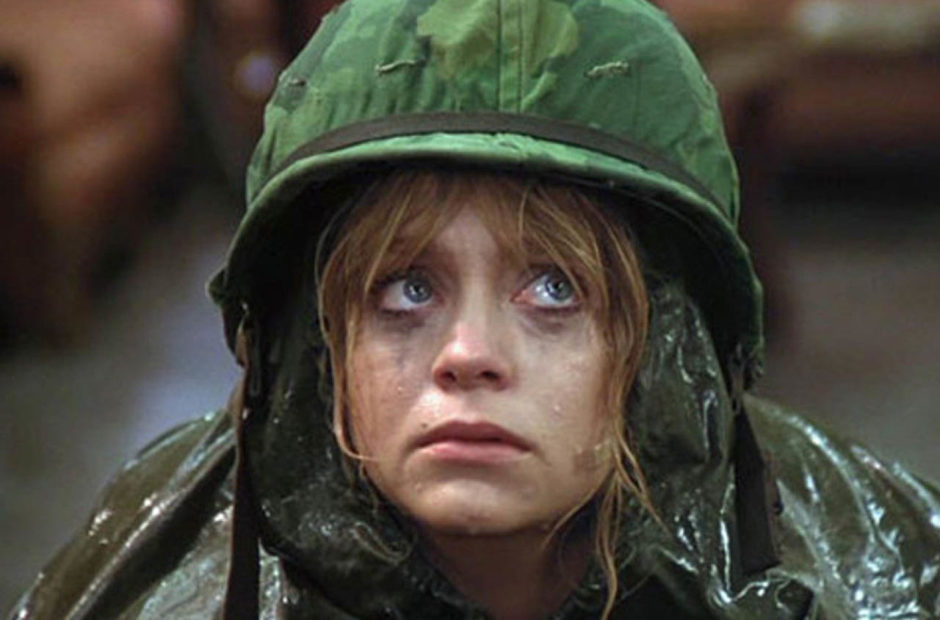 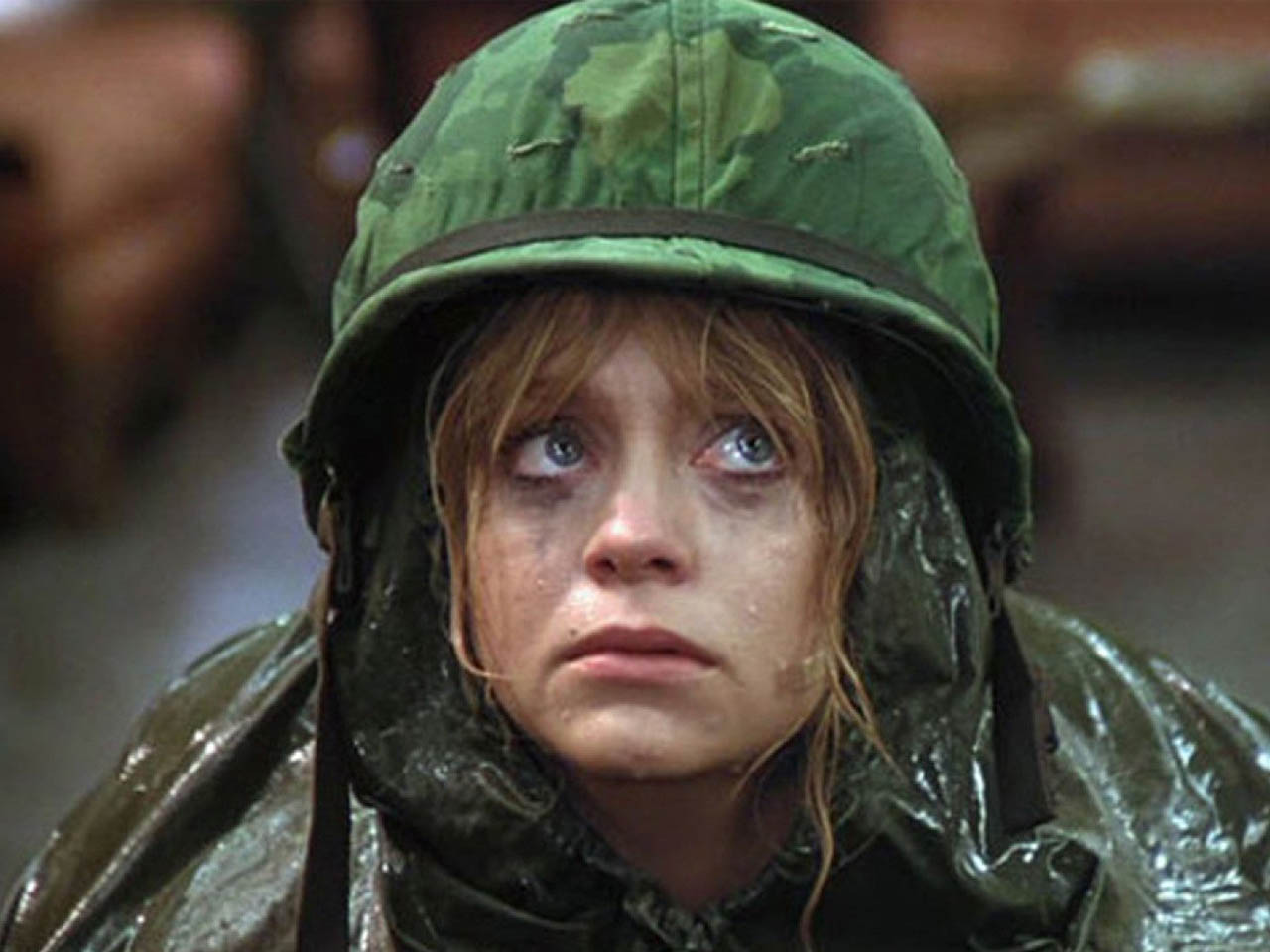 One issue I’m finding with this project is I have way fonder memories for some movies than I should. When it comes to Private Benjamin, what you remember is the first third of the film. The second and third acts are seeming sequels to the first act as opposed to being part of the same film.

Private Benjamin follows Goldie Hawn’s character as she goes from a pampered life to being in boot camp when she signs up for the Army on a whim. It’s a fun romp for a while, elevated by Eileen Brennan as Captain Doreen Lewis who is just genius in this part.

However, she graduates boot camp fairly early on, and then the second act moves into an unexpected area about the sexual assault of women. While a fine topic to tackle, it just seems completely separated from the first part of the film.

After that winds up, we get to the final act which transitions to another theme of taking Benjamin back to being dependent on a man. She completely regresses, leaves the army (somehow… it’s never clear how she left the Army.) and finds herself learning some of the same lessons she learned earlier in the film.

While Benjamin ends the film in a good place (other than the seemingly endless walking away shot that occurs during the credits), you just wonder why the film seems so disconnected. It felt like multiple episodes of a sitcom – which actually did happen to the property in the early 1980s – and not one cohesive movie.

It’s still an amusing watch, and Goldie Hawn is fun as always, but the plot definitely needed some reworking.