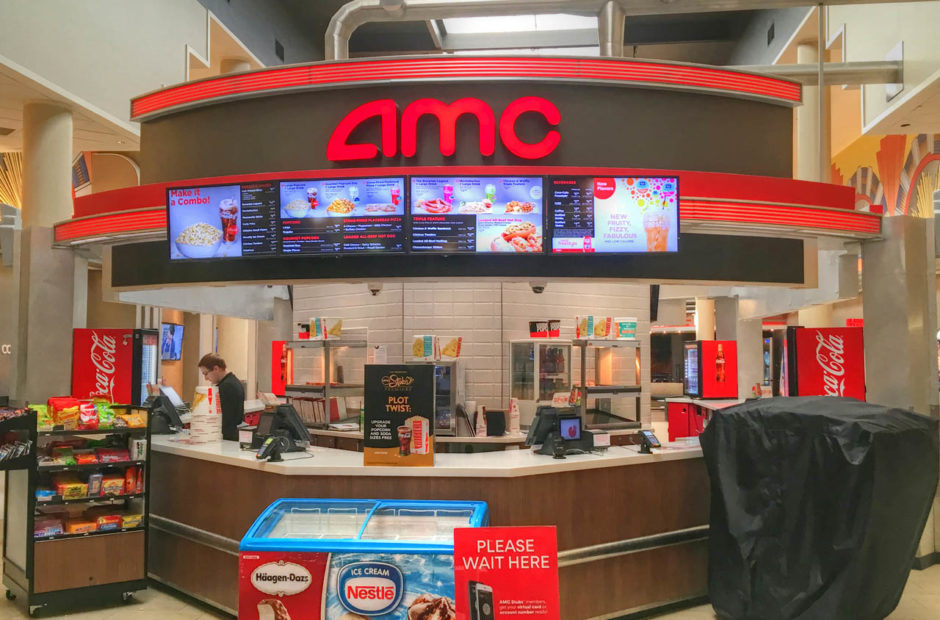 AMC is warning everyone that if things don’t change soon, it could be running out of cash sooner than it would hope.

On Tuesday, AMC Theaters began warning that it could run out of cash sooner than it had hoped. The company said in a statement, “existing cash resources would be largely depleted by the end of 2020 or early 2021.” This statement came soon after the announcement Soul would be moving to Disney Plus and that the Walt Disney Company is refocusing its efforts on streaming initiatives.

The movement of films to streaming and to 2021 release dates is “leaving a reduced slate of movie releases for the remainder of the year, and release dates may continue to move,” AMC said in a statement. “Certain competitors have decided to temporarily reclose their theatres in light of the ongoing pandemic and the reduced slate of movie releases, which may further exacerbate the trend.”

“However, given the reduced movie slate for the fourth quarter, in the absence of significant increases in attendance from current levels or incremental sources of liquidity, at the existing cash burn rate,” the company will run out of money sooner than expected.

This information was issued prior to the revelation that Coming 2 America is moving to Amazon Prime Video.

With the ongoing issues, this news was inevitable. This isn’t to say that the theater chain is doomed, however, as it can still try to raise debt, renegotiate leases, sell assets, and more.

With the remainder of 2020 in growing doubt for any further film releases, we have a feeling this saga is far from over.