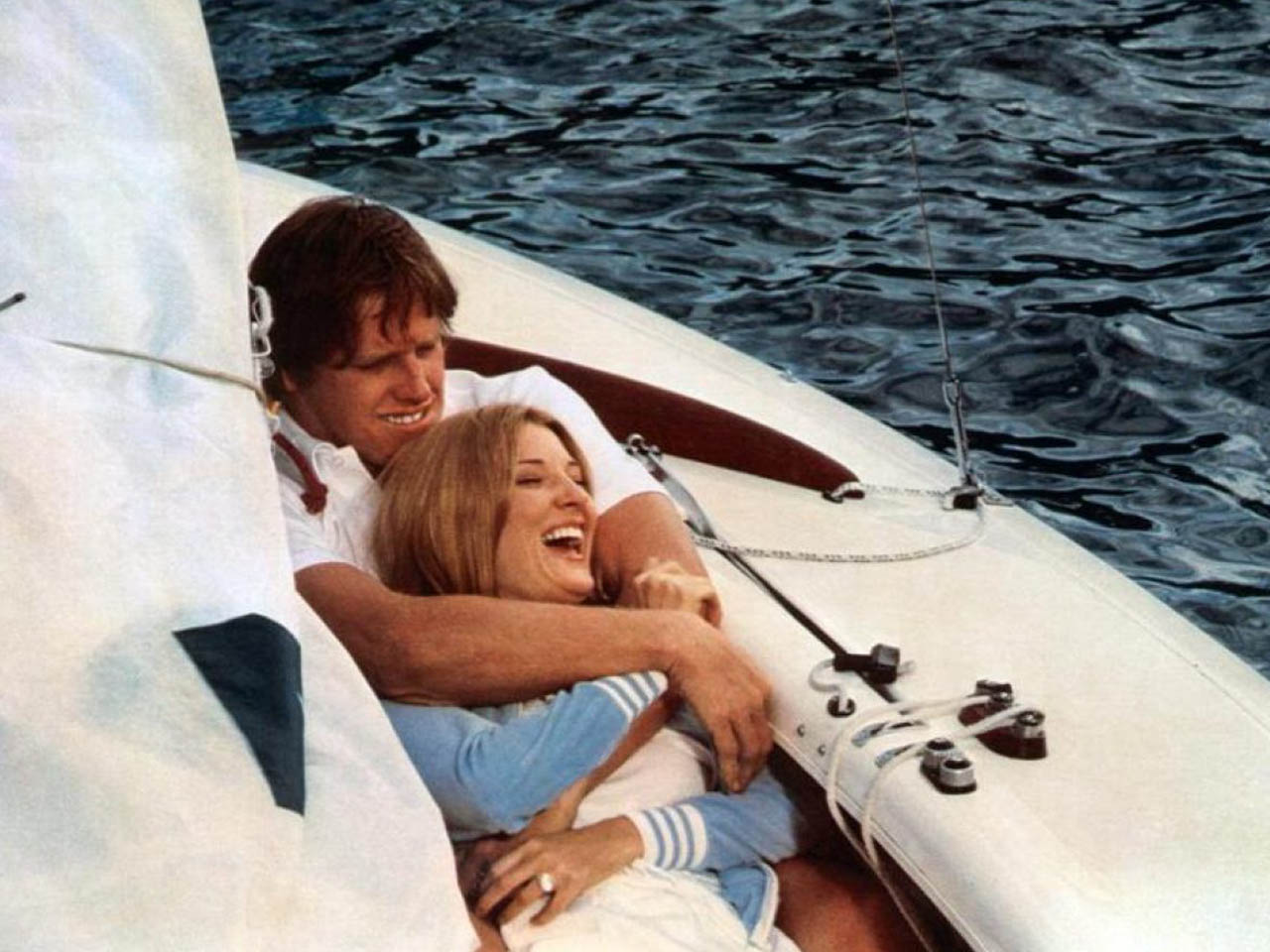 Foolin’ Around is not an easy movie to find. Apparently some sort of rights issue has kept it off home video for years now, but for the life of me I have no clue why anyone would want to own the rights to this sad excuse of a film.

I’ll be clear up front that Cloris Leachman and Tony Randall steal the film and I would have much rather watch the boss and servant fall in love than what we got. While the film focuses on a love story between Gary Busey and Annette O’Toole, they have the romantic chemistry of cement.

Wes (Busey) is a guy from rural Oklahoma that gets into college, but then needs work. He then ends up in a scientific experiment run by Susan (O’Toole) and we’re off to the raves of them falling in love because… reasons?

Foolin’ Around alternates between trying to be a romantic comedy and a slapstick farce and never dials in on any style. The romance between Wes and Susan never makes any sense. It just seems to happen, and part of what throws you off is their ages. Busey was already in his mid-30s by the time of this film, and he looked it. It was next to impossible to buy him as a college student. O’Toole is slightly more believable, but she still seems too old for college.

The slapstick nature of the film reaches almost animation levels and pulls you out of the story multiple times for being so over the top.

This is a definite “skip” for me, and so should it be for you.