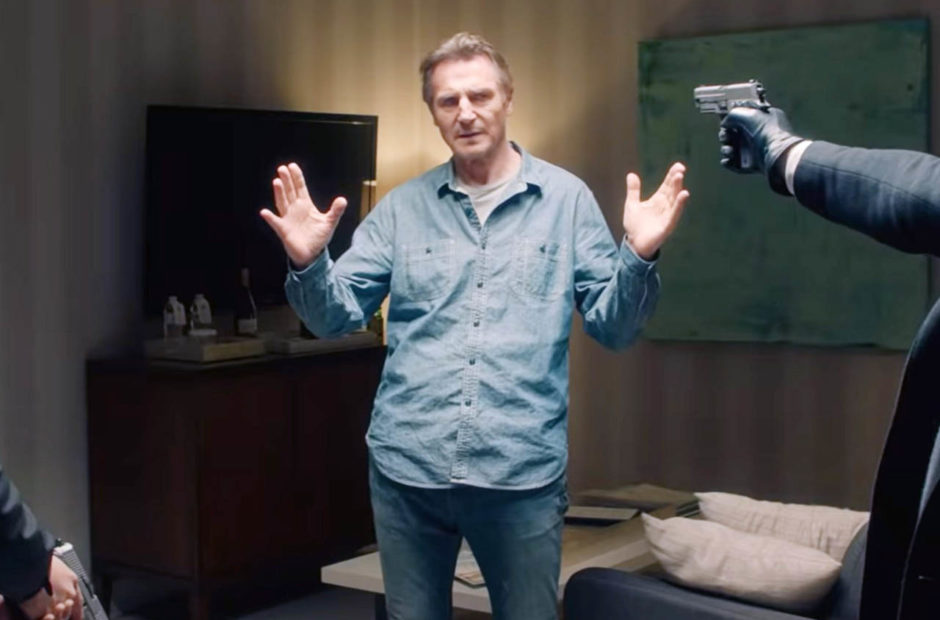 Another weekend has come to a close for theaters across the U.S., and things aren’t getting any better, and you could really say it’s getting worse.

The Empty Man opened in fourth place with $1.26M..

Exhibitor Relations on Twitter pointed out that a year ago Countwdown was a little horror film that opened with $8.8M and just disappeared. But that number is more than the top five this weekend. That is not a good sign for where we’re at with films.

Our guess is it is only a matter of time before everything shuts back down at the box office with the growing COVID numbers, but we’ll just have to wait and see how this plays out.