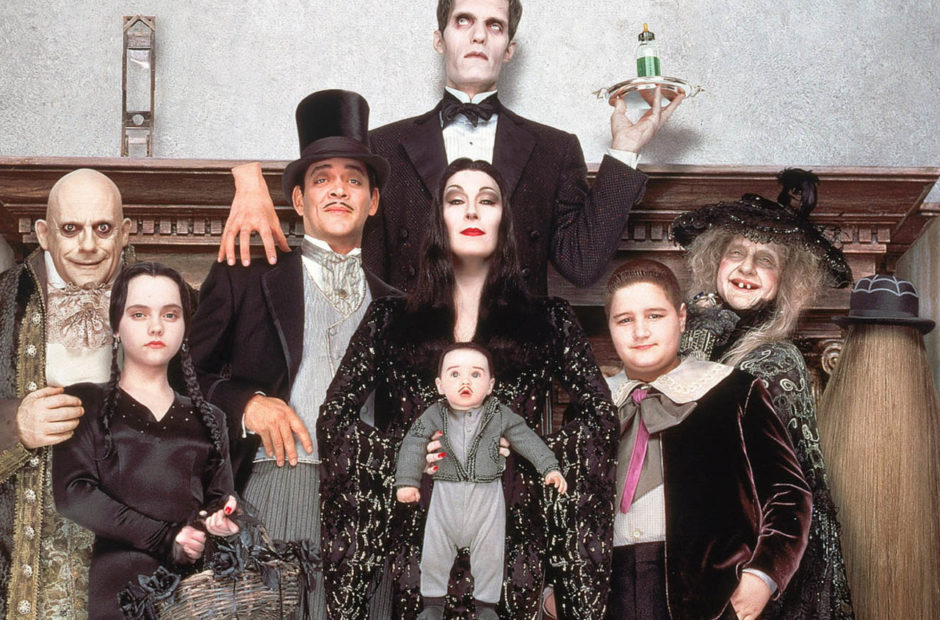 They’re creepy, and they’re kooky, and it looks as though the Addams Family is heading back to TV.

Deadline has revealed that Tim Burton is signing on as an executive producer to a new television take on the classic Addams Family. Burton is also rumored as a possible director for all of the episodes, which would definitely lend some hype to the series.

On the writing side of things, Alfred Gough and Miles Millar of Smallville fame will serve as the head writers and executive producers as well.

MGM TV has financed the development and has sent the concept out for bids. Reportedly Netflix is currently the leader of the pack for potential outlets for the project.

The new series would reportedly be done from the viewpoint of Wednesday Addams and how the modern world would look to her.

The Addams Family began as a series of cartoons in 1938, but shot to popularity in the 1960s thanks to the television series. It was revied for films years later, and has now had a musical, an animated movie, and more iterations.

No word as of yet as to when the series may even go into production let alone when it would begin showing up in our homes.