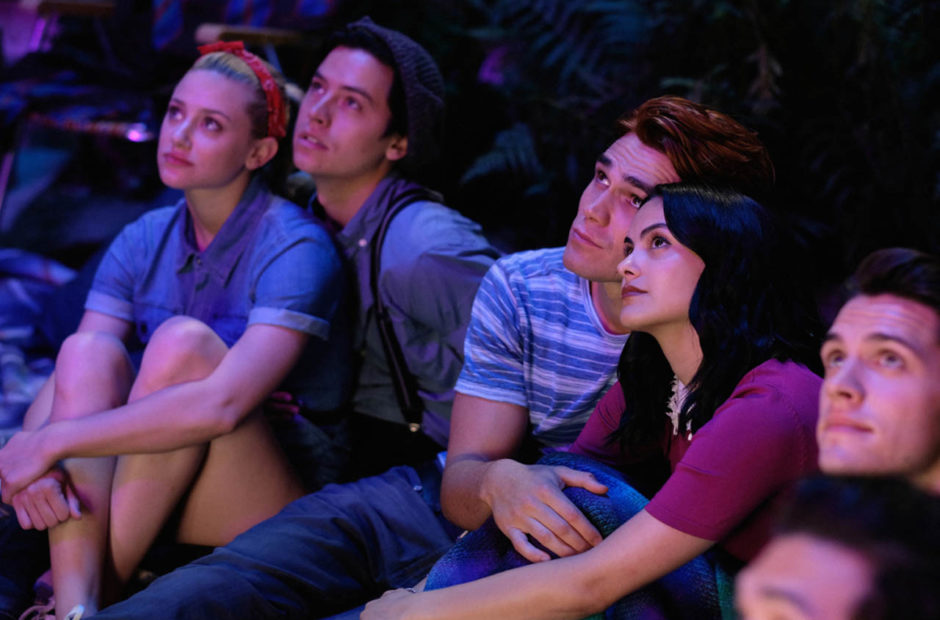 The CW has announced when we will finally see some new episodes of its various series that have been delayed due to the pandemic.

The new schedule is being called “mid-season” despite there really not being a fall season this year. Jan. 8 will see the first new episodes making their debut.

Missing from the lineup initially are Legends of Tomorrow and Supergirl, but they will return at later dates.

While all series are currently in production, we do recommend keeping in mind that things could change again at any moment due to the pandemic. With increasing numbers across the Northern hemisphere at the moment, more delays would not be too surprising. This will probably be true of all returning shows for some time yet.