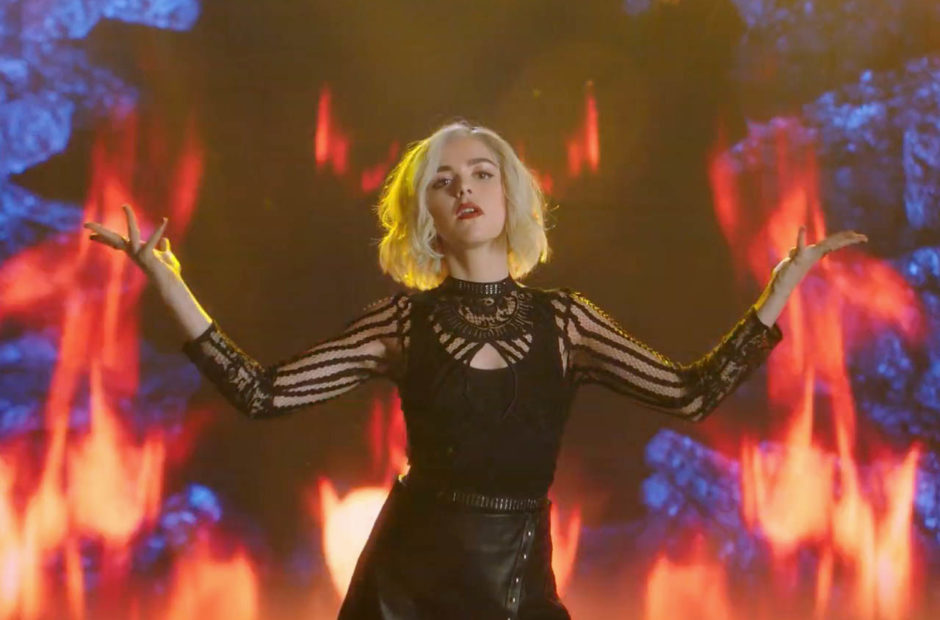 Chilling Adventures of Sabrina has set the release date for part 4, its final set of episodes, as well as releasing a new teaser.

The Chilling Adventures of Sabrina is coming to an end with its fourth set of episodes. The final episodes will debut on Thursday, Dec. 31.

What will part 4 hold for viewers? It seems that the Eldritch Terrors will arrive to terrorize Greendale. Each terror will be worse than the one before it, until finally the coven and the Fright Club will need to battle the Void.

Part four will consist of eight episodes and will bring the series to an end. There is always a slim chance a character or two could end up on Riverdale as they exist in the same universe, but we aren’t holding our breath. As weird as Riverdale gets some times, we just don’t think it’s ready to add in a layer of witchcraft.

Mark your calendars and ring in the New Year with The Chilling Adventures of Sabrina on Dec. 31.