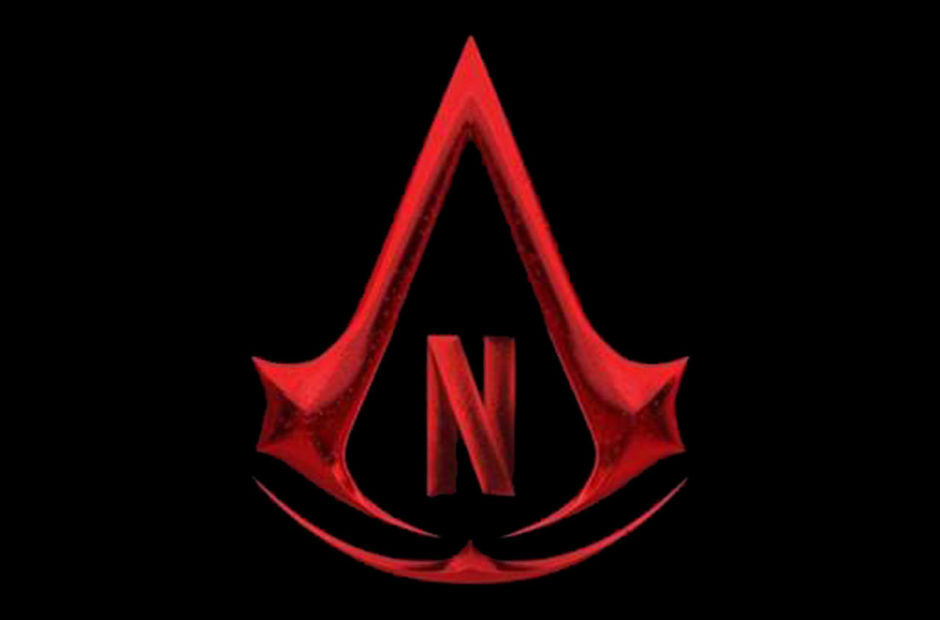 Netflix has set its sights on another video game series to adapt as a live-action series. Assassin’s Creed will be heading to the streaming service.

It seems that Netflix is really enjoying mining the depths of video games for content. On the animated side we’ve had Castlevania, and Cuphead is on the way. On the live-action side we’ve seen The Witcher, and now another one is on the way.

Assassin’s Creed is a history-spanning series that has jumped all over history, but it appears we may know where this is going. There was music used in the teaser called “Ezio’s Family.” This music featured in the Ezio trilogy which was comprised of 2009’s Assassin’s Creed 2, 2010’s Assassin’s Creed: Brotherhood, and 2011’s Assassin’s Creed: Revelation. Considering the number of games there have been, and the mess the narrative appears to be at times, starting with a three-game story makes a lot of sense.

No further information is available at this time, but it feels as though Assassin’s Creed could be a big push for Netflix. Stay tuned.