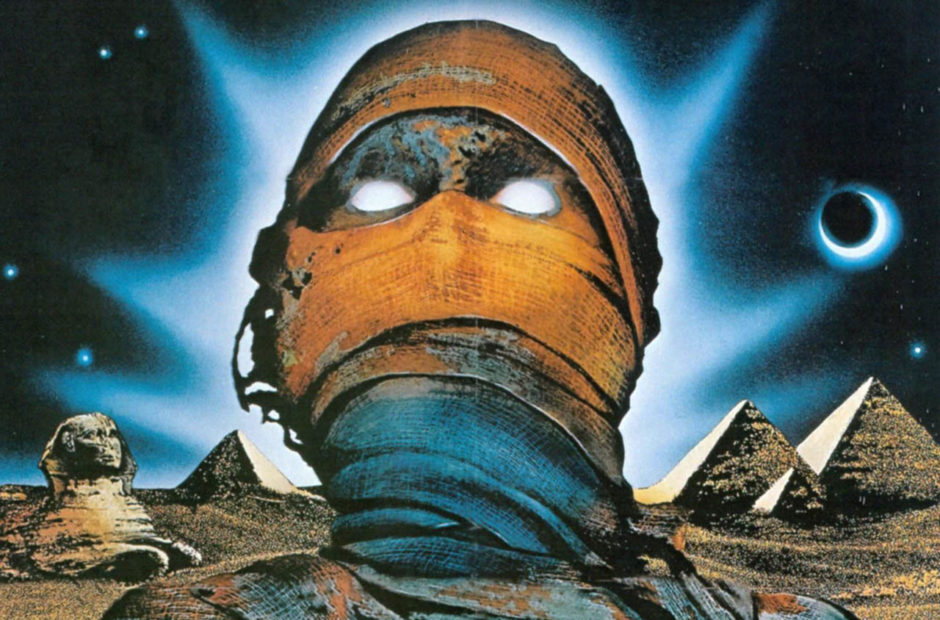 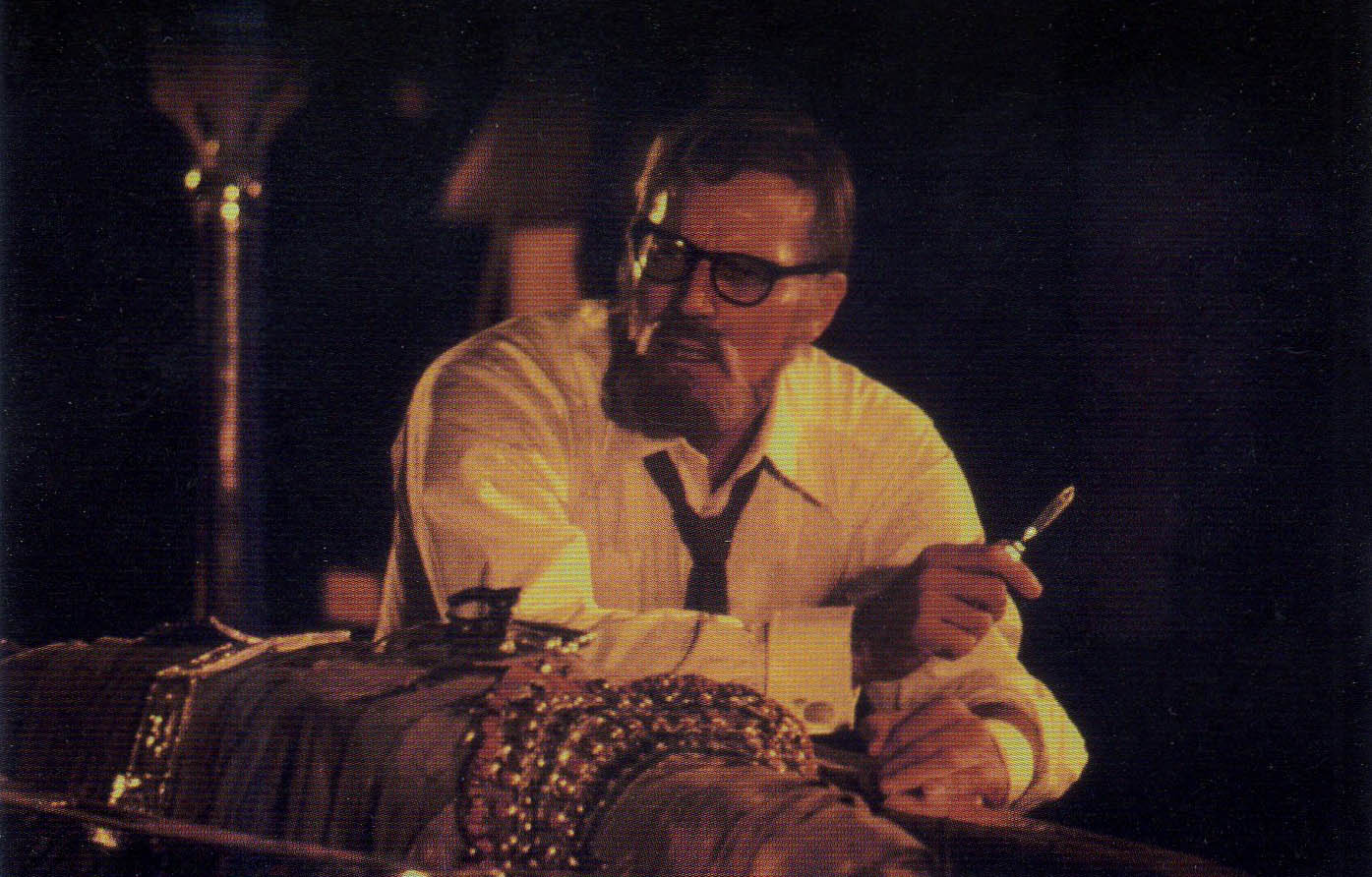 There are the makings of a fun horror film in The Awakening but it gets bogged down by the same thing that plagues so many films: Padding.

Mummy films are always a tricky beast. There’s just nothing that horrifying about a slow-moving corpse in bandages. But what if you keep the ancient Egyptian aspect of the story and add in the idea that they will be reborn under a set of circumstances. And that set of circumstances started in motion 18 years ago and there is virtually nothing you can do to stop them?

The Awakening walks an interesting line between a mummy film with some very definite notes from The Omen. There is a power out there that is going to make sure the prophecy is fulfilled, and those of you who get in the way are just doomed to fail. And the other intriguing aspect here is that the evil seemingly wins. Judging from the finale of the film, the prophecy very much came to be and the ancient Egyptian Queen is indeed reborn. And that means nothing but bad things for the world.

While slow and plodding at times, there’s a decent bit of entertainment in The Awakening, and it’s worth a watch if you’ve never seen it. 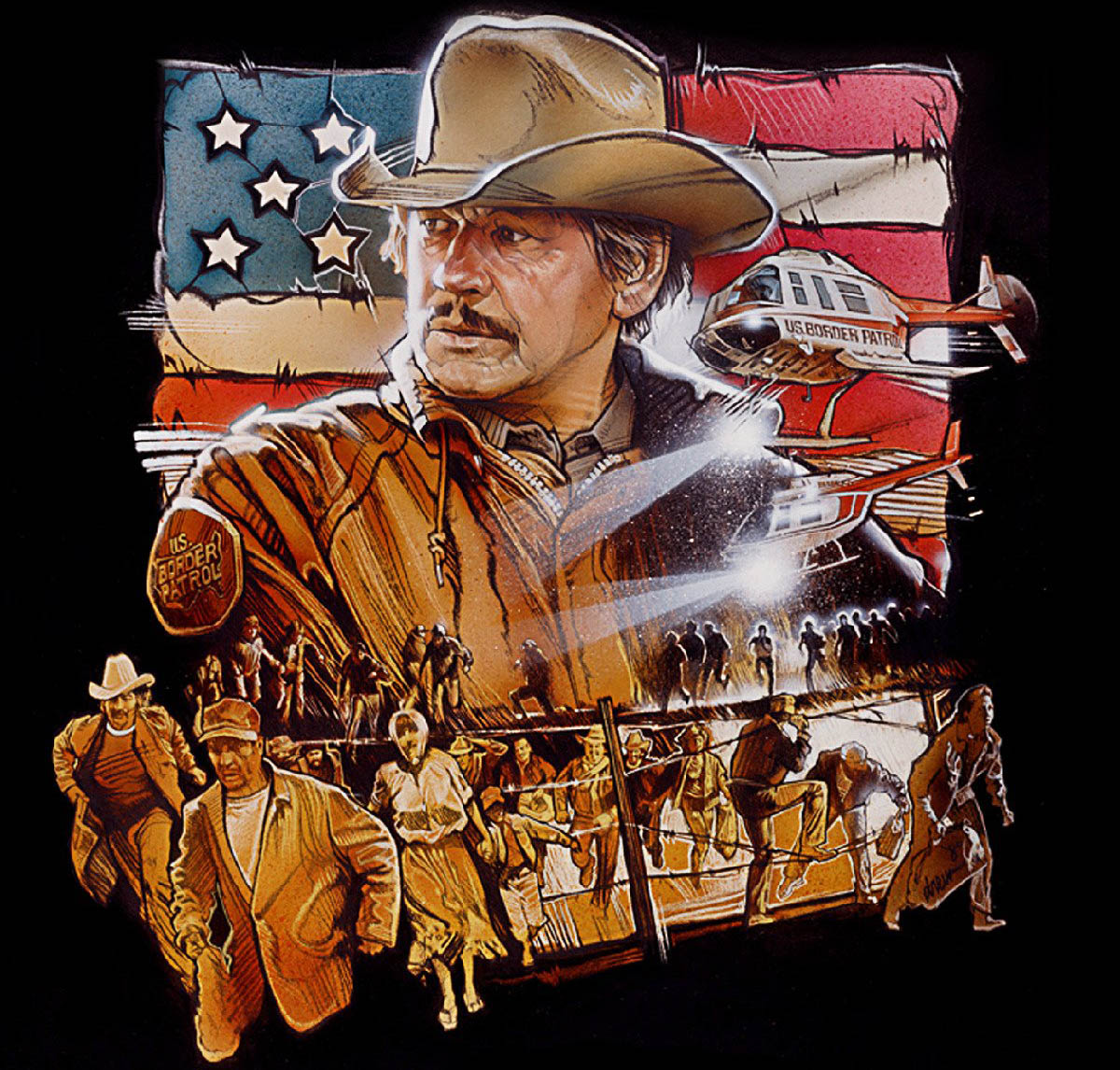 Borderline won’t ever change the world, but it’s an interesting piece of film history as it was the first to take on the topic of illegal border crossings.

Charles Bronson plays Patrol Agent in Charge Jeb Maynard and sets off on trying to shut down a massive illegal immigration ring when Senior Patrol Agent Scooter Jackson (Wilford Brimley) is gunned down by a coyote named Hotchkiss (Ed Harris). We then spend the rest of the movie hunting down a pair of boots with a distinctive print.

No. I’m not kidding. There is a whole lot of boot talk.

Any time you see Bronson’s name associated with a movie, you think you know what you will be getting thanks to his run in the Death Wish movies. Instead, Borderline ends up being a satisfying little police procedural movie that is ultimately forgettable, but will entertain you in the moment.

The biggest drawback to the film is just the production values. This feels very much like a TV movie as opposed to a feature film. That’s not the worst thing in the world, but it is noticeable.

It may be worth a watch from a topic standpoint, but don’t expect it to rank anywhere near the list of your favorite movies.

1980 movie reviews will return on Nov. 7 with The Boogeyman and Christmas Evil!