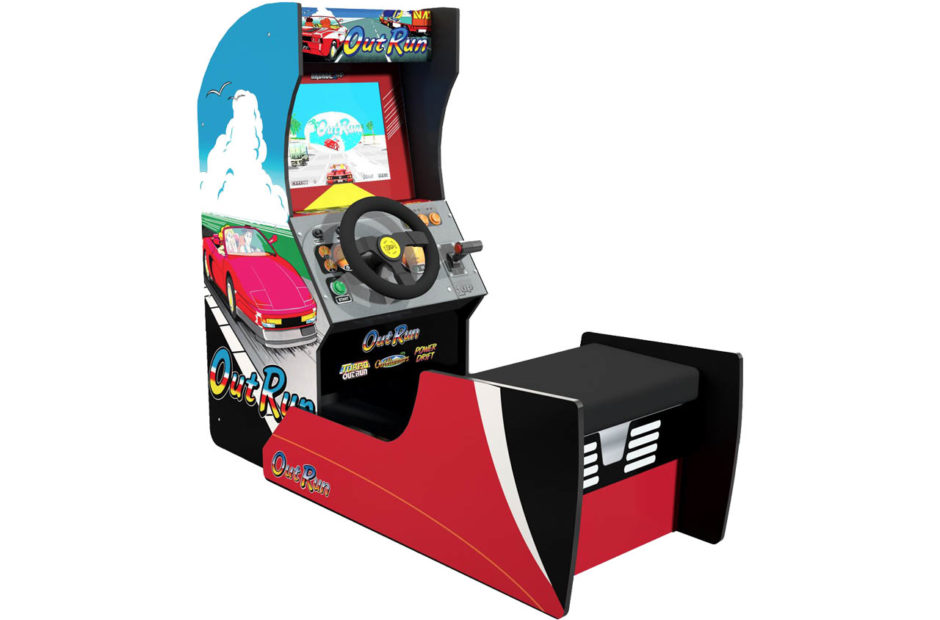 Arcade1Up is back with another classic gaming cabinet reproduction, Out Run, and this time it’s diving into its first driving game.

After months of rumors, Arcade1Up not only confirmed Out Run as its next cabinet, but that is now taking orders and delivery is expected in Dec. of this year.

Out Run marks a milestone for Arcade1Up as it’s the first cabinet from the company to use a steering wheel, and that opens a world of possibilities. While Star Wars featured a flight yoke, that was a bit more limited than a steering wheel.

The Out Run cabinet will feature the original game as well as Tubro Outrun, Outrunners, and Power Drift.

While the cabinet shown is a sit-down version, the promotional video also shows a standing variation.

Preorders for Out Run are now up at the Arcade1Up site and the cabinet is priced at $499.99. 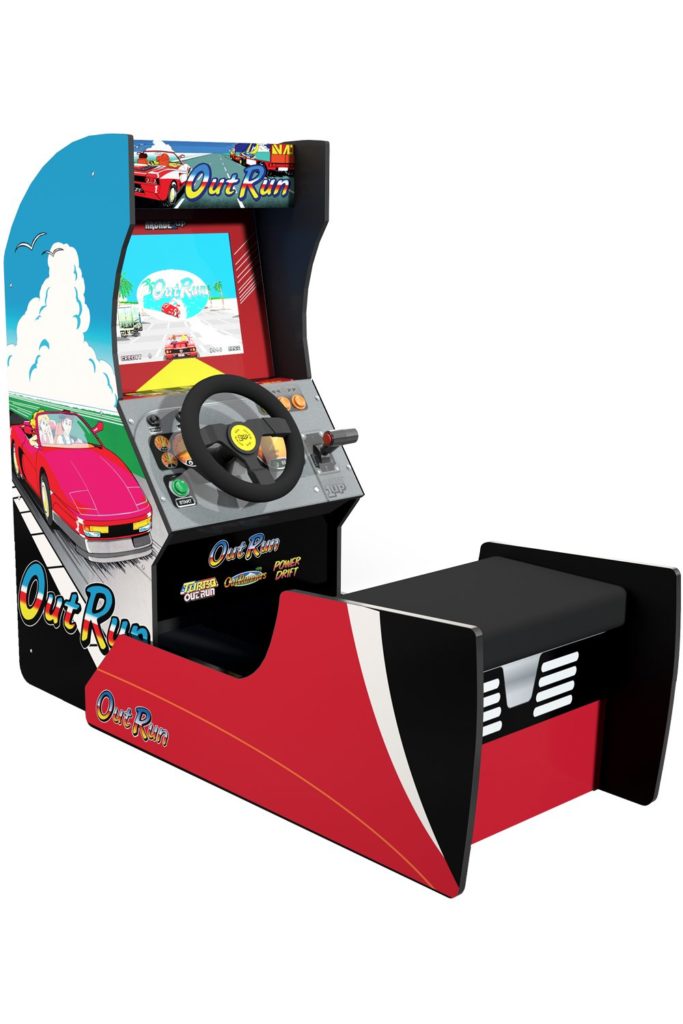