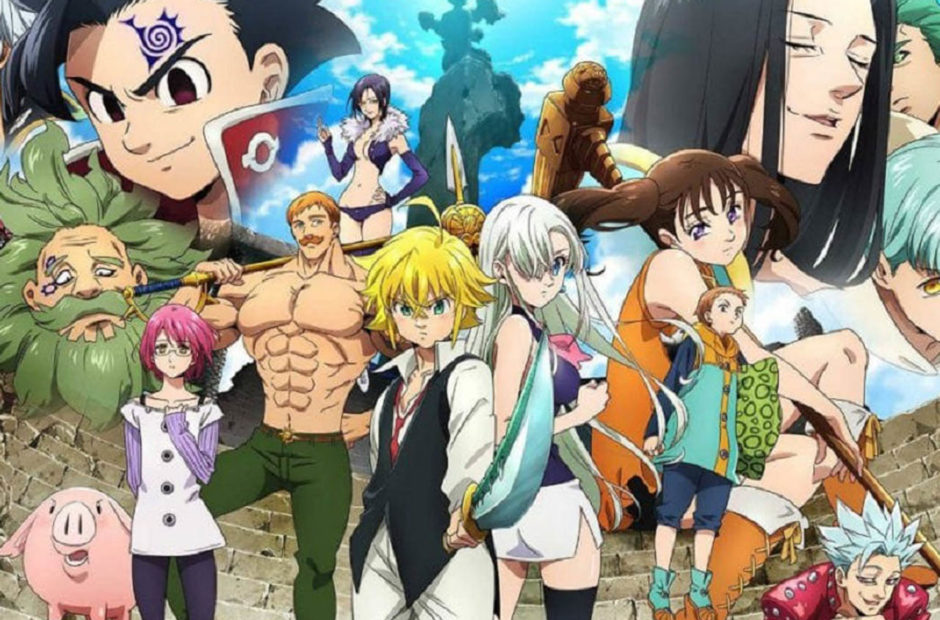 Just how popular is anime on Netflix? Very popular.

Netflix has announced that between Oct. 2019 and Sept. 2020, over 100 million households watched at least one anime title on the service. This represents a 50% increase over the numbers Netflix saw a year prior.

Overall the company saw anime titles appear in top ten lists in over 100 countries, with Seven Deadly Sins being a top 10 title in over 70 countries.

Several of these titles stem from the growing number of relationships Netflix has with various anime production houses. It most recently signed with Anima & Company, Science Saru, and Mappa from Japan. It also signed on with Studio Mir from South Korea and now stands at a total of nine production deals.

Outside of the world of animated adventures, Netflix is already working on live-action adaptations of perennial favorites, Cowboy Bebop and One Piece.

It semes that Netflix is firmly in the anime business with no intention of slowing down any time soon.