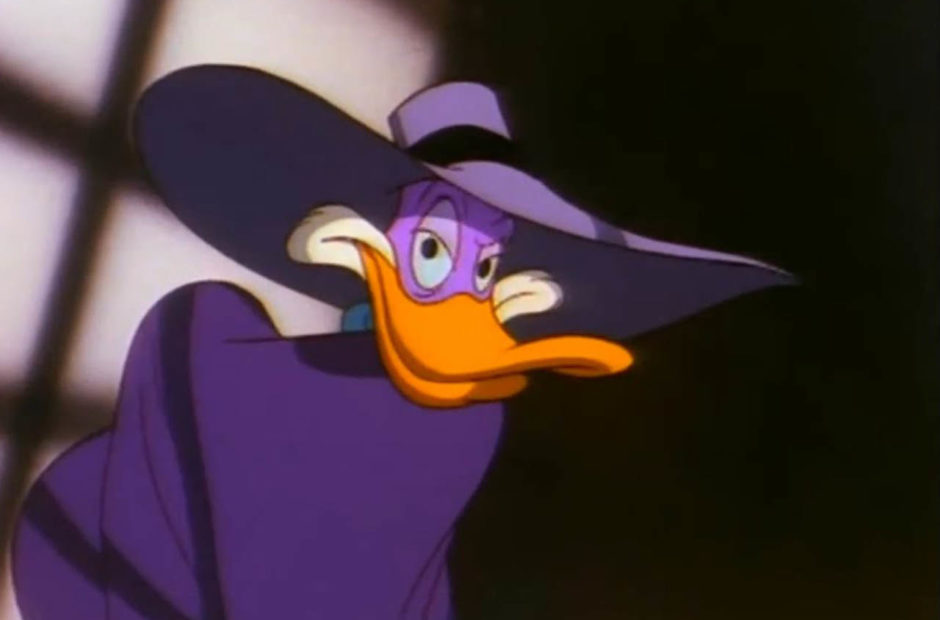 Let’s get dangerous! A Darkwing Duck reboot series is reportedly in the works at Disney Plus.

According to multiple reports, Disney’s most dangerous duck, Darkwing Duck, is heading to Disney Plus for a rebooted series. Seth Rogen and Evan Goldberg will serve as executive producers on the project via Point Grey Pictures. The project is being set up at Disney Television Animation.

The original series was created by Tad Stones, and ran from 1991-1992 on The Disney Afternoon syndicated programming block and on Saturday mornings on ABC. The story followed the adventures of Darkwing Duck, the alter-ego of Drake Mallard. He was joined by his sidekicks Launchpad McQuack, his adopted daughter Gosalyn, and the dim-witted Muddlefoot family. Jim Cummings was the voice of Darkwing Duck, Christine Cavanaugh voiced Gosalyn, and Terry McGovern voiced Launchpad.

Darkwing Duck recently resurfaced for the first time in years on the new DuckTales series, so it seems like a good time to bring back the adventurer.

No timeline for release has been announced. 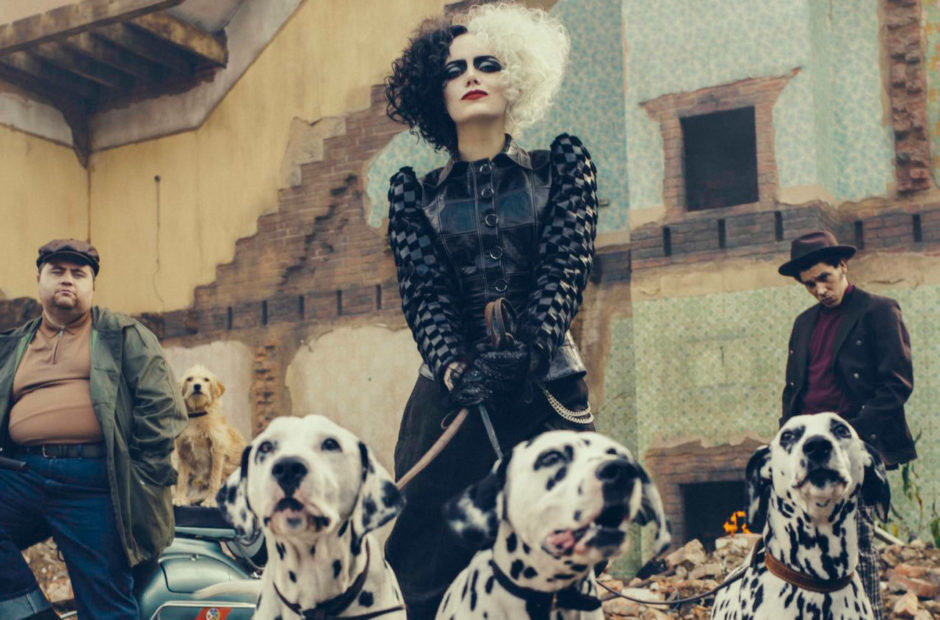