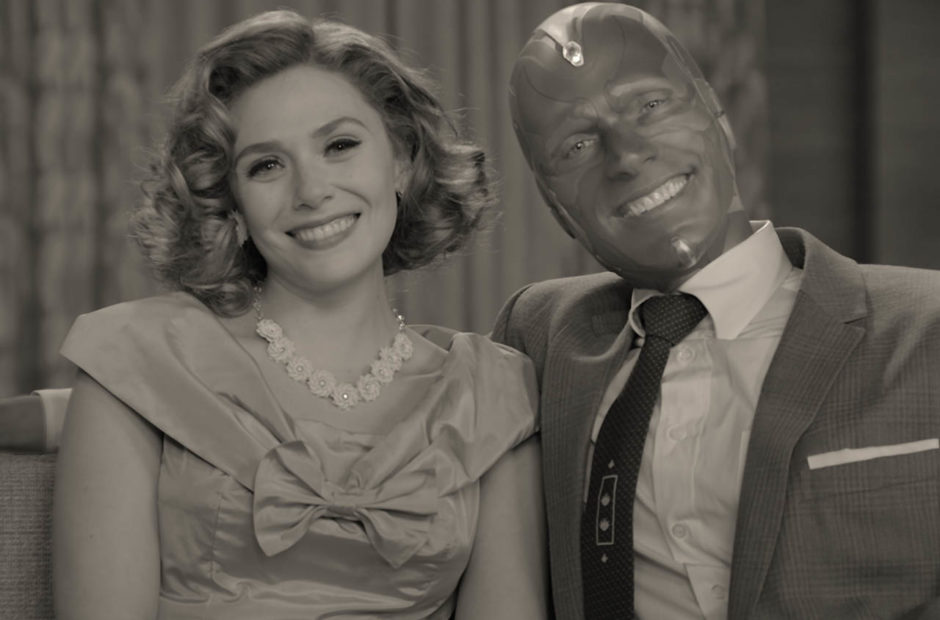 DisneyPlus has finally set a WandaVision release date, but it isn’t quite as soon as you had hoped.

For some time now the reports had been we would see the first Disney Plus Marvel series before the end of 2020. With the year rapidly winding down, everyone was curious when we would finally have a date. On Thursday the date was finally made official, and WandaVision will debut on Jan. 15, 2021.

This release date marks an interesting milestone for the Marvel Cinematic Universe as it means that no new material will have been released in 2020. Originally we were to have seen both the Black Widow and The Eternals movies this year. Both those movies moved to 2021 due to the coronavirus pandemic. It had begun to feel as though WandaVision would be our only new material this year, but that just didn’t work out.

WandaVision will see Elizabeth Olson reprising her role as Wanda Maximoff/Scarlet Witch, and Paul Bettany will return as the android, Vision. Of course, the oddity here is that we saw Vision meet an untimely end at the hands of Thanos (Josh Brolin) in Avengers: Infinity War. How he is in this series is still a mystery, but it appears that Wanda will be using her powers to manipulate reality. If Vision has really returned or is a manifestation remains to be seen.

Marvel Studios is in the process of preparing multiple series to debut on Disney Plus. Other upcoming series include Falcon and the Winter Soldier, Ms. Marvel, She-Hulk, Moon Knight, and more.