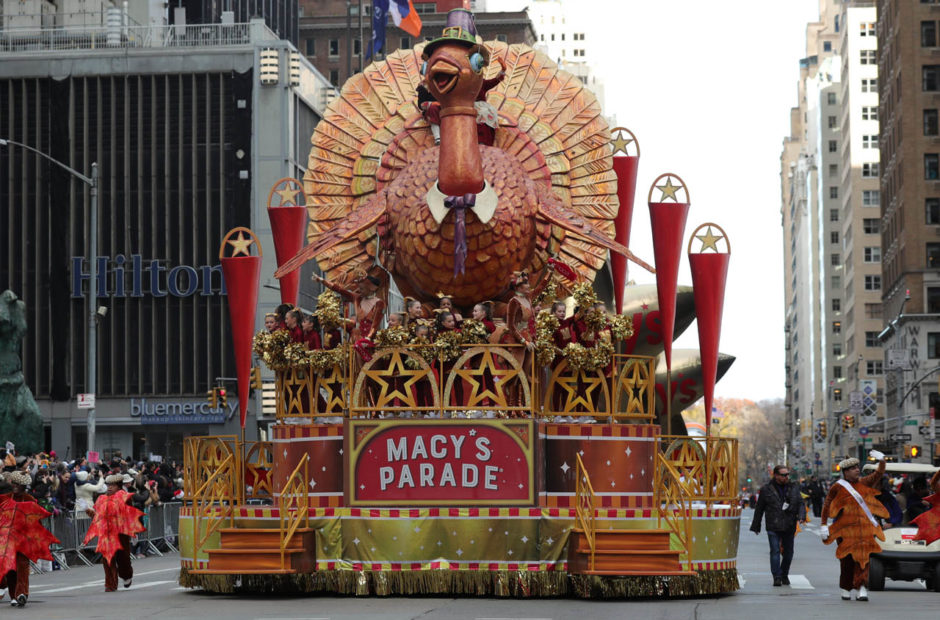 The annual Macy’s Thanksgiving Day Parade is going to be unlike any you have seen in the past.

In Sept. it was revealed that the holiday tradition would go virtual, but it wasn’t exactly clear what that meant. Macy’s has finally shared some of what we can expect from the first of its kind event.

The biggest change is the parade route is being shortened from two-and-a-half-miles to just one city block. According to The New York Times, the massive helium balloons will still be a part of the festivities, but there will be no spectators allowed along the route.

There will still be Broadway performances as per usual, but they will be pre-taped. As the shows have been closed since March, extensive rehearsals are underway to make sure everything is up to standards. All performers will be tested and temperature checked before filming, and the castmembers will wear masks except for when singing.

The Broadway shows scheduled to be a part of the parade are Hamilton, Mean Girls, Jagged Little Pill, and Ain’t Too Proud: The Life and Times of the Temptations.

The Macy’s Thanksgiving Day Parade will be televised on Thursday, Nov. 26.