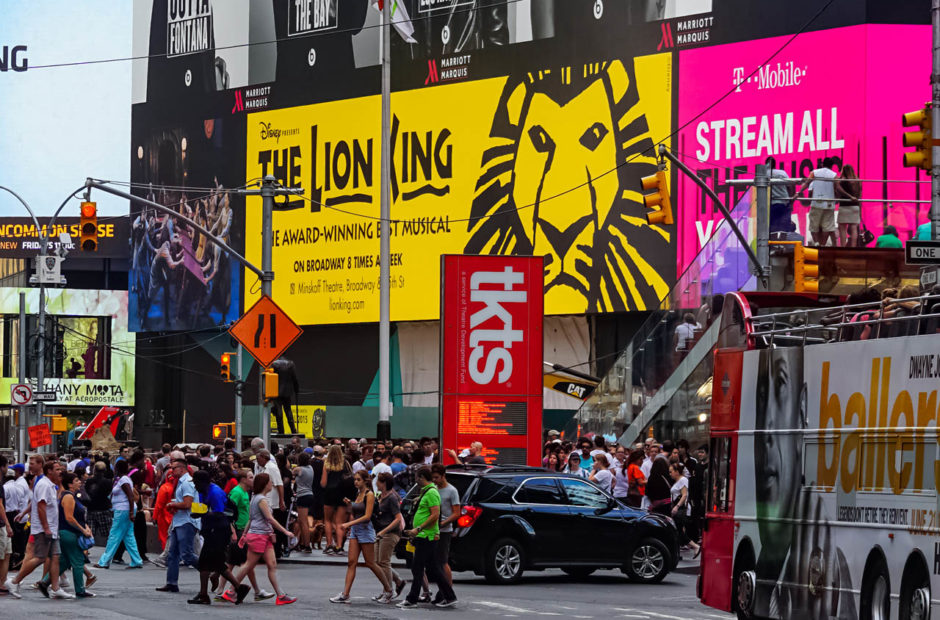 As the coronavirus pandemic marches on, unprecedented decisions are having to be made throughout the entertainment world. The latest comes from the Broadway League which effectively ended the theater season with an announcement on Tuesday.

On March 12, all Broadway theaters were closed as the coronavirus pandemic continued to spread throughout the United States. At that time the closure was announced to last through April 12.

On Tuesday, Charlotte St. Martin, President of the Broadway League issued a statement saying, “Our top priority continues to be the health and well-being of Broadway theatregoers and the thousands of people who work in the theatre industry every day, including actors, musicians, stagehands, ushers, and many other dedicated professionals.” She went on to add, “Broadway will always be at the very heart of the Big Apple, and we join with artists, theatre professionals, and fans in looking forward to the time when we can once again experience live theatre together.”

This effectively brings the 2019-2020 Broadway season to a close as of March 12. Originally the season was to close out on April 23 with the Tony Awards to be held on June 7. With none of the spring shows opening now, a larger question remains if there will even be a Tony Awards this year.

While some shows are delayed, this also means that shows such as sleeper hit Beetlejuice have come to an end. The musical took a while to find its footing, and by the time it did, it had missed two weeks of revenue minimums meaning it would be evicted from its theater. The theater will now be going to a new production of The Music Man in the fall. Beetlejuice will have a chance to find a new location, but the odds are not favorable for it finding a vacancy.

Everything Coming to and Leaving Netflix April 2020