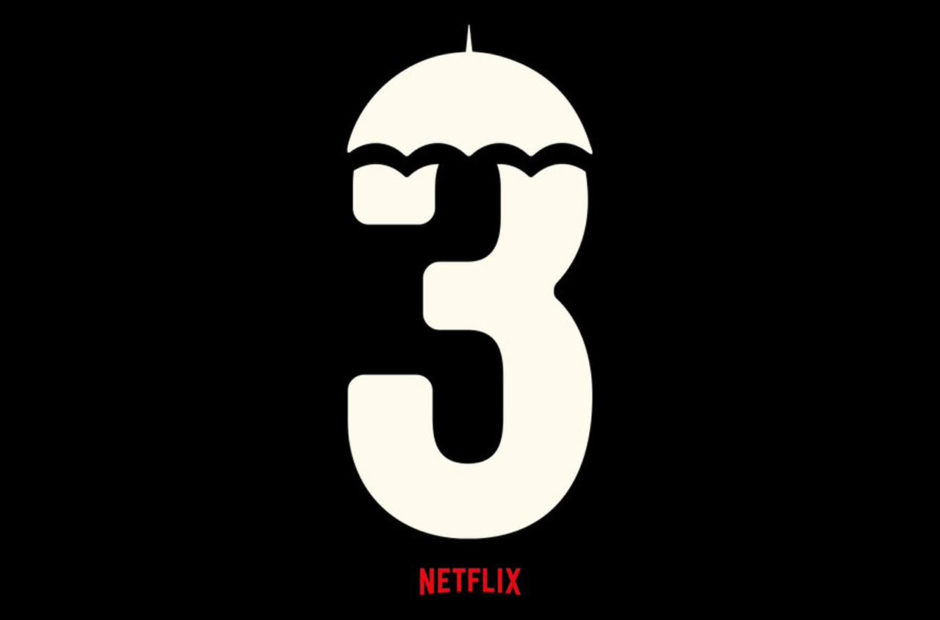 Netflix has finally allowed fans to breathe a sigh of relief as The Umbrella Academy is coming back for season 3.

The Umbrella Academy season 2 debuted on July 31, 2020, and left us with a cliffhanger of the Umbrella Academy meeting the Sparrow Academy. Since then we’ve been waiting for an announcement of a season 3 renewal, and after nearly 15 weeks, we finally know we will see a conclusion to that season-ender.

Reportedly, The Umbrella Academy season 3 will begin filming in February in Toronto. There’s no word as of yet as to when the new episode will make its debut. By normal production standards, we will more than likely see the season make its debut before the end of 2021.