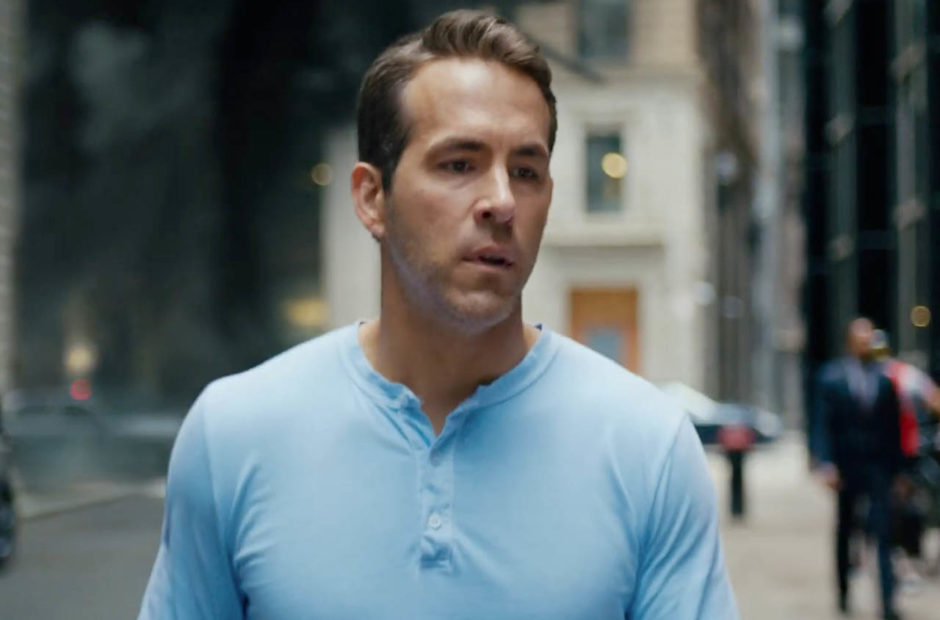 Disney has pulled its last two new films of the year from the schedule: The 20th Century Studio releases Free Guy and Death on the Nile.

As coronavirus numbers continue to surge globally, and especially in the United States, Disney has opted to pull its final pair of original films from theatrical release. Currently, both Free Guy and Death on the Nile are undated with no information about when they may receive release dates.

This news leaves Warner Bros.’ Wonder Woman 1984 as the sole big release of the month on Dec. 25. It seems highly unlikely that Warner Bros. won’t opt to pull the film and move it to some time in 2021.

With the removal of two more films from the schedule, and the increasing number of coronavirus numbers, movie theaters are being put into a tough situation. With some theaters in the U.S. still closed, and portions of Europe returning to lockdown, it seems unlikely that any new material will be released until well past New Years. Theaters may find that their best option is to once again close down to conserve what cash they have on hand. AMC is currently looking for new source of liquidity, and with no chance of significant earnings for the time being, that will be difficult.

It seems as though this holiday season is going to be a quiet one when it comes to new films for everyone to enjoy.