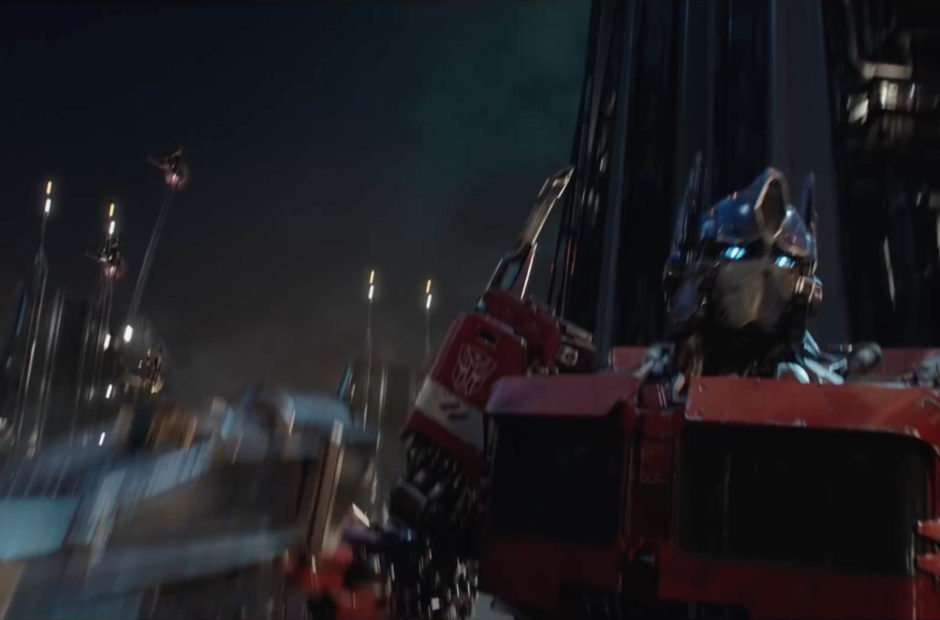 Paramount Pictures has reportedly chosen Steven Caple Jr. to helm the next film in the Transformers franchise.

After years of releasing Transformers movies at a breakneck speed, Paramount Pictures decided to go for a slower, more thoughtful development after the critical success of Bumblebee. In January of this year, the studio decided to put two scripts into contention with one each from James Vanderbilt and Joby Harold. After a final round of edits, the script from Harold was chosen as the one to move forward.

With a script in place, Paramount Pictures called in directors for pitches, and it seems that Steven Caple Jr. (Creed 2) has been chosen to helm the film. A deal has not been finalized as of yet, but is expected to happen within the next few weeks.

There is no indication as of yet as to where in the timeline the film would take place. Bumblebee enjoyed success being set in the 1980s, but we don’t know yet if that is a reset of the entire timeline of the films. There was also a lot of love poured onto the opening scene set on Cybertron towards the end of the war, but there’s been no news on a film being set there entirely.

No release date has been announced for a new Transformers film as of yet.