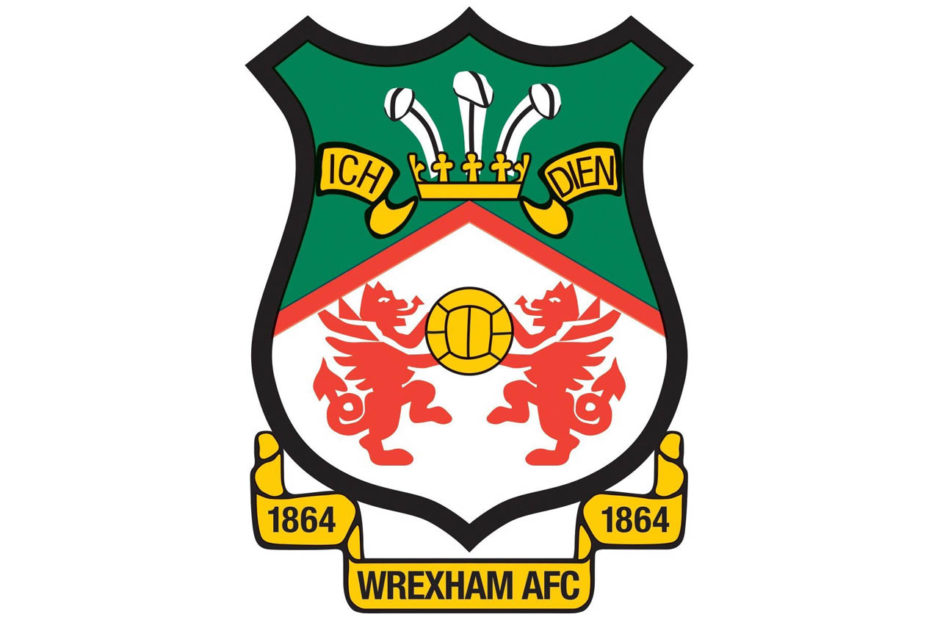 As if 2020 couldn’t get any stranger, actors Ryan Reynolds and Rob McElhenney have purchased Welsh football club, Wrexham A.F.C.

After months of discussions, it has finally come to pass that Reynolds (Deadpool) and McElhenney (It’s Always Sunny in Philadelphia) are taking 100% ownership control in Wrexham A.F.C. The club, located in Wrexham, Wales, competes in the National League, the fifth tier of the English football league system.

The club is currently operated by a supporter’s trust that has voted for Reynolds and McElhenney to take over the club. The actors will not be paying any upfront funds, but have promised to invest $2.64M in the club’s infrastructure. They have also pledged to make a documentary series about the club and their takeover the ownership.

“These are two very successful people who have done great things on-screen and some great things off-screen,” Spencer Harris, the club’s director, said in a statement. “They’re really interested in taking something with real potential, which this club has, investing in it, molding it and watching it grow. That journey is their ultimate motivation, and part of what they want to do is document that journey as they go. But I think it’s more about that journey.”

Wrexham plays at Racecourse Ground with a capacity of 10,500. The club was founded in 1864 and achieved second-tier status in the 1980s. Since the beginning of the 21st century, it’s highest level has been in the third tier.