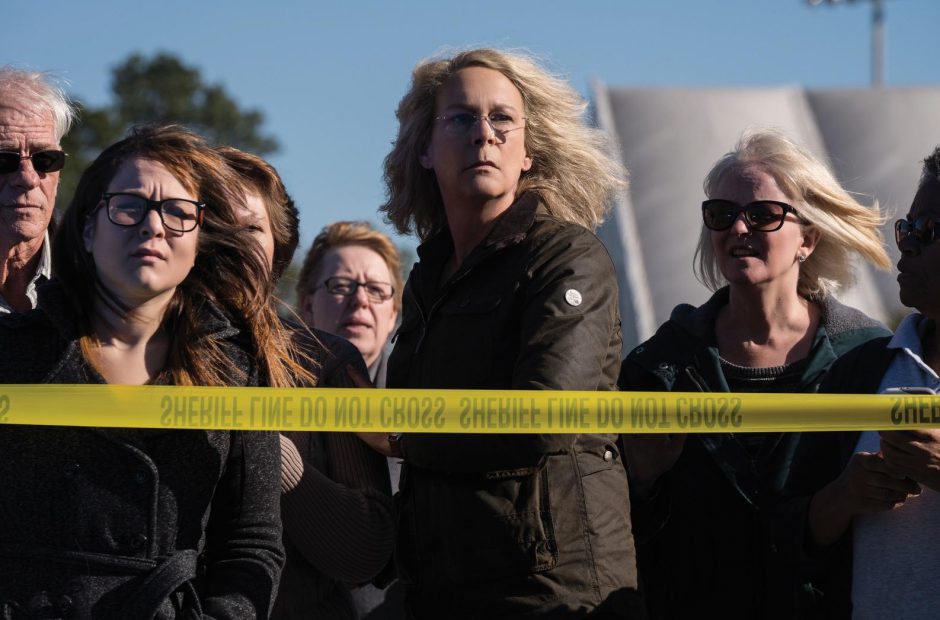 Halloween took in another win this weekend, showing how much people still enjoy a good slasher movie.

Venom took third place this weekend with $10.8M. Domestically it has hit $187.28M and globally it sits at $508.38M off of a $100M budget. We’re surprised a second film hasn’t been announced yet. And with the Nightwatch movie having lost a director in Spike Lee, it looks like it may be up to the Morbius movie to keep this whole sub-universe moving forward.

Hunter Killer rounded out the top five with $6.65M.

This week’s releases include Bohemian Rhapsody, Nobody’s Fool, and The Nutcracker and the Four Realms.