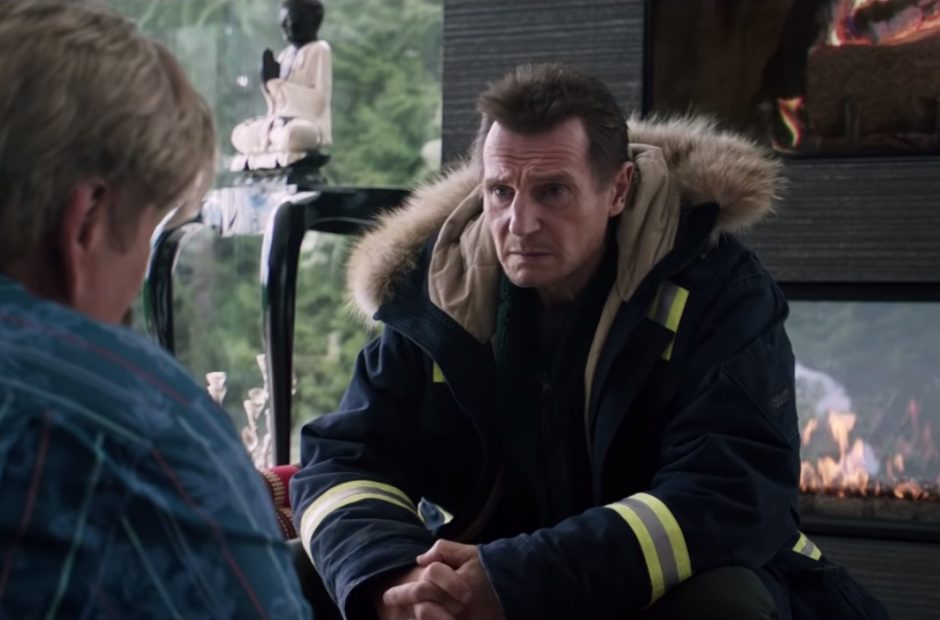 Back when I was in high school, some buddies of mine invited me to go to the movies one night. I asked what movie they wanted to watch and they replied the new Liam Neeson action movie. At the time, I’d never pegged Neeson as an action star, but I was open to the idea.

The movie we went to see was Taken and it was actually great. It jumpstarted the second wave of Neeson’s career as an action hero. He then made movies like The A Team, The Grey, Non Stop, The Commuter and two more Taken movies. Not only that, it also kind of picked up on the idea of memes before memes were a thing. Even now, the “I will find you and I will kill you” line is popular with memes.

It is with that in mind that comes Cold Pursuit, Neeson’s latest revenge thriller that sees him kicking major ass while harming some really bad people. It’s first trailer that headlines the six trailers you should watch this weekend.

“What makes you think you can kill a man?”

That’s the question the first trailer Liam Neeson’s action thriller Cold Pursuit asks and the answer turns out to be very black and white: when somebody kills your son. That’s when Nels (Neeson) goes on a rampage in a winter snow wonder seeking bloody retribution.

When a mysterious disease starts killing off people by using their fear, a group of survivors led by Malorie (Sandra Bullock) use unorthodox tactics to avoid being infected—mainly covering their eyes. That works well until they are forced to go on a journey that puts them squarely in harm’s way.

When a body washes ashore on the small fishing village of Orphelin Bay where half siren, half humans called Tidelanders live, it opens up a Pandora’s Box of consequences that cannot be closed.

Vox Lux is the fictional biopic of Celeste, a star navigating through ongoing scandals while exploring what catapulted her to success—a traumatic incident she suffered as a teenager with her sister.

How to Train Your Dragon: The Hidden World

The third chapter in the How to Train Your Dragon saga is here and it sees Hiccup and Toothless encounter another Night Fury, or Light Fury, and face their biggest obstacle to date: an armada trying to capture every living dragon.

When Danica’s sister gets out of prison, she takes her into her home upsetting her quaint life that’s a balance of work and an online relationship that she soon discovers is false. This leads her to reexamine her life and in the process brings her closer to her family while pushing her outside of her comfort zone.