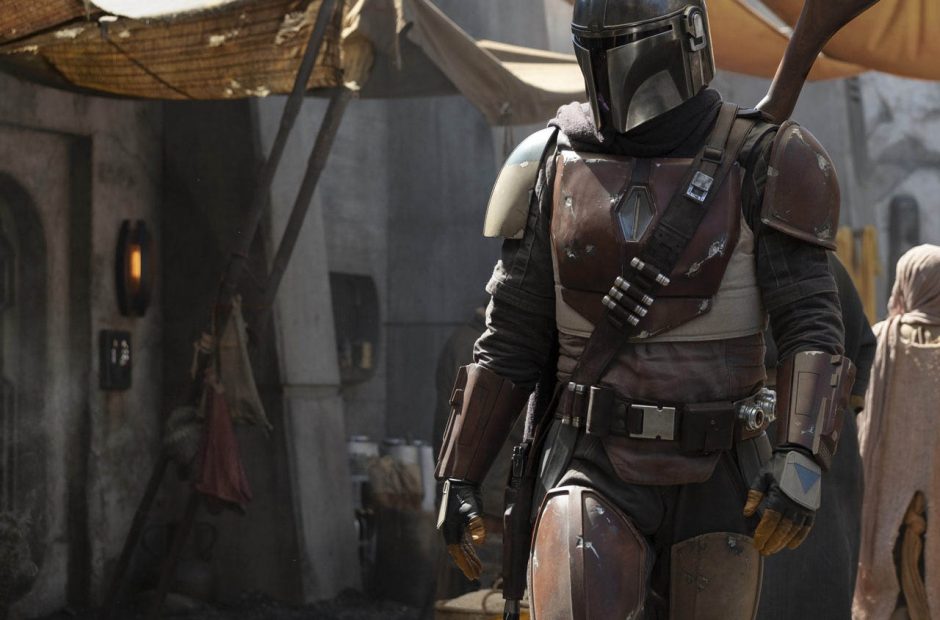 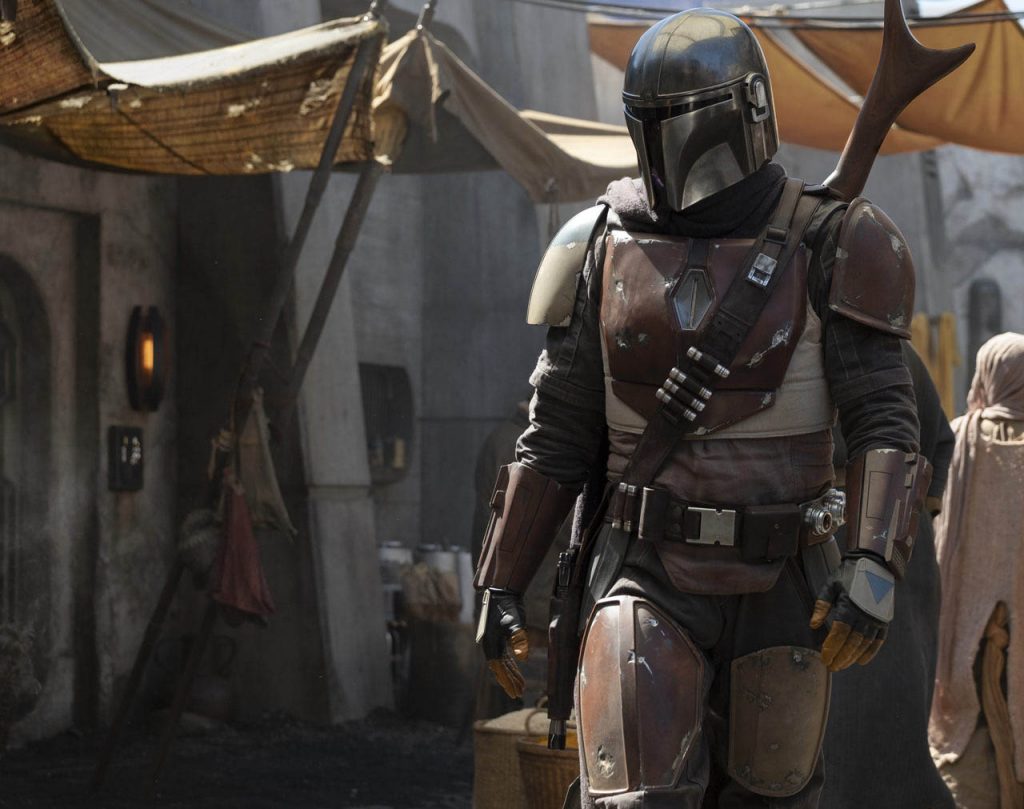 There has been a disturbance in the force.

That disturbance came in the form of a theft orchestrated by thieves who broke into a Manhattan Beach studio where multiple high profile productions are shot. One of those productions is the upcoming Star Wars series for Disney’s streaming service, The Mandalorian.

According to The Hollywood Reporter, authorities were called at around 11 a.m. on Thursday, October 25, to the Manhattan Beach studio to investigate grand theft. The police were unable to confirm if any items were stolen, though there’s been word that an important SD card may have been taken.

The theft sounds eerily similar to a theft that occurred earlier this year at a warehouse in Pacoima, California, resulting in the original Iron Man suit from the first MCU movie being stolen. The suit was reportedly worth $325,000.

Fortunately the items stolen from the set of The Mandalorian were nowhere near as valuable. Regardless, the studio should really beef up security to avoid similar issues in the future.