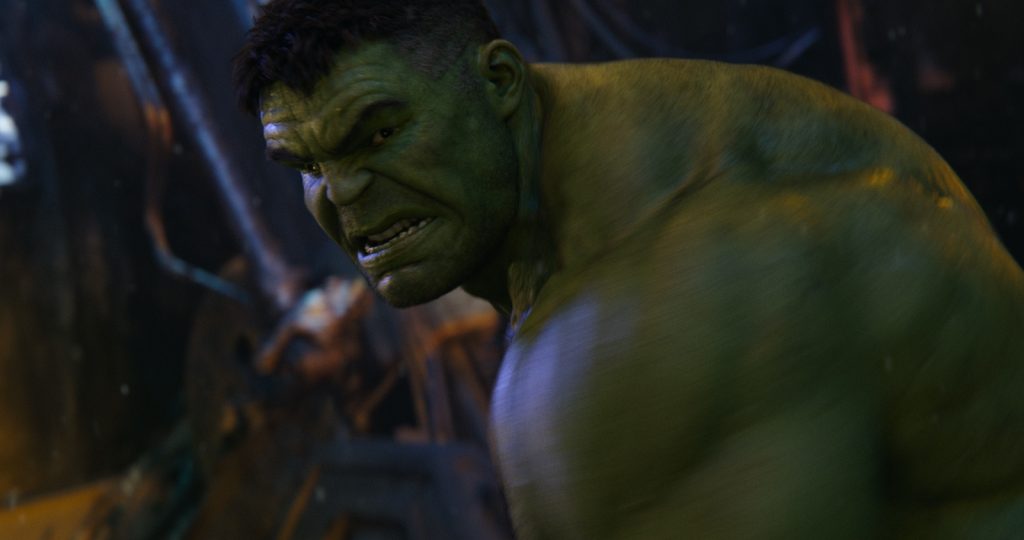 Disney is gearing up to launch a new streaming service in 2019, where it will release older films as well as original content, including a Star Wars show. The company is also expected to release original Marvel shows, one of which will be “bigger and better” than anything we’ve seen.

Yes, Disney is working on other Marvel Cinematic Universe shows for their streaming service. But No, from what I’ve heard it’s not a Nick Fury series as reported recently on those unreliable marvel fan sites. It’s something bigger and better. Something more.

Oh and to be clear, we haven’t reported what we’ve heard (even though it’s from a good source) because we’ve yet to find a reliable second source for the information and Disney isn’t commenting.

While early reports claim we’ll get shows about Scarlet Witch and Loki, Sciretta hints we’ll also get something even bigger. Maybe the X-Men or even the Fantastic Four? The latter has done poorly on the big screen, so bringing them to the small screen could do the trick.

With 2019 just around the corner, hopefully Disney will share more details about its upcoming streaming service. As it stands, it’s already shaping up to be a major service that will give Netflix a run for its money. Now, with huge Marvel content being teased—not to mention Star Wars content on the way—it could quickly become the most popular service on the market.