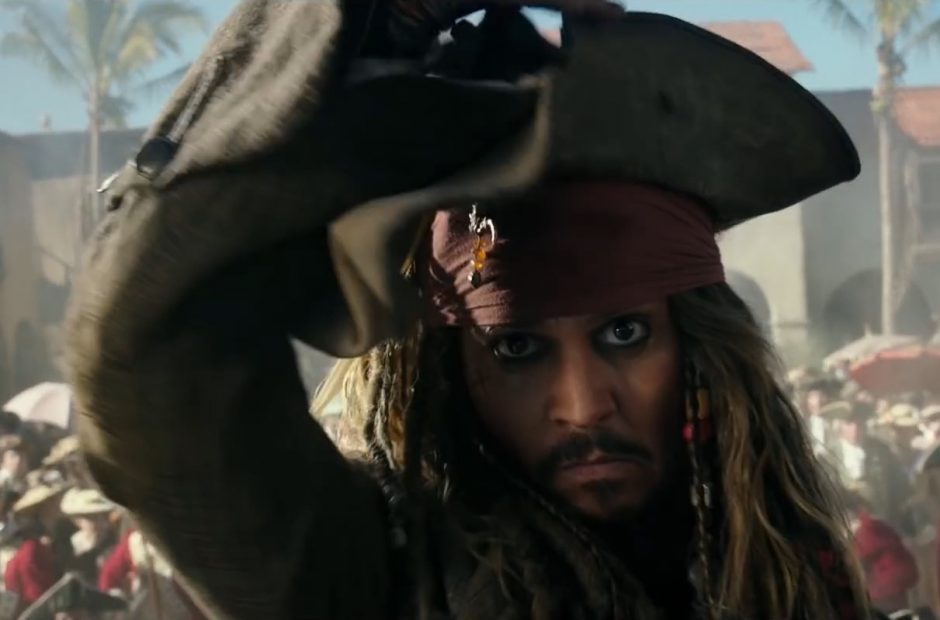 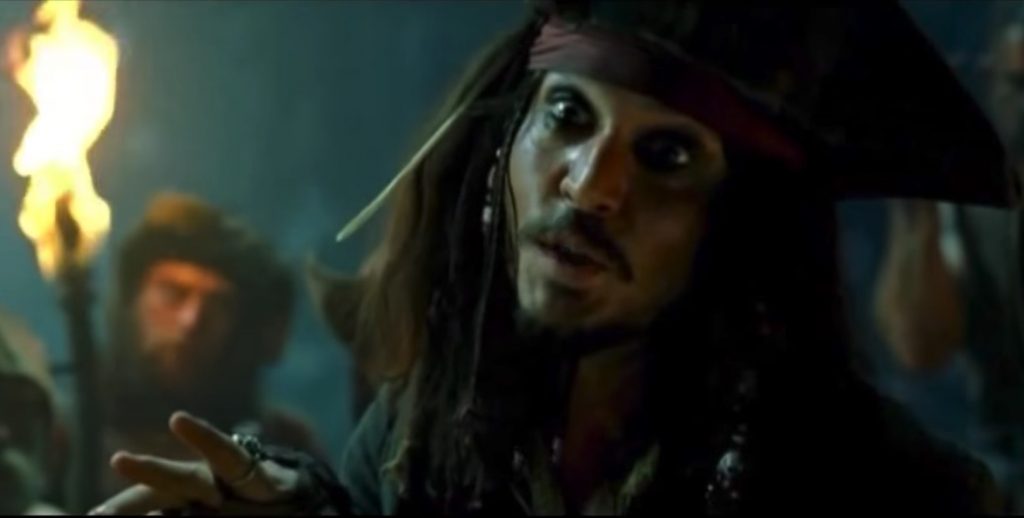 The Black Pearl will sail on to bluer waters, according to a new report, with Deadline claiming the Pirates of the Caribbean franchise is priming for a reboot.

According to the report, Rhett Reese and Paul Wernick, the writers responsible for both Deadpool movies, have been approached by Disney to pen the film. Disney is allegedly looking to completely reboot the popular franchise, which has earned over four billion dollars at the worldwide box office.

What’s unclear is whether the reboot will continue to focus on Johnny Depp’s Jack Sparrow or if the film will start from scratch. After five films with Sparrow as the focus, you’d have to think Disney would want to move on, especially with the most recent release grabbing the lowest lifetime box office gross of the franchise.

The writing duo typically tackle projects that are aimed at more mature audiences, so it’ll be a change of pace for them. It’s also a risk for Disney, considering Reese and Wernick’s resume. They’ll have to tone it down if they want to nab the job.

If Disney is interested in a reboot without Depp, the studio could go in any number of directions. However, Jack Sparrow features at the company’s theme parks, so it would be odd without him as the star.