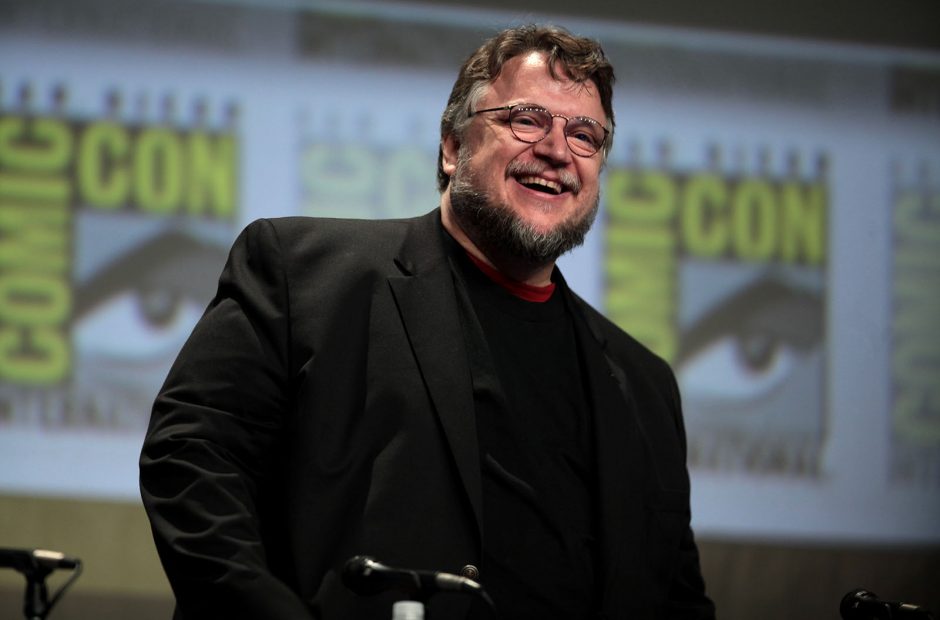 Buckle up, because this new version of Pinocchio is sure to get a bit odd.

Guillermo del Toro has finally settled on his next project, and it isn’t what anyone was expecting. The fan-favorite direction will be teaming up with Netflix for a musical version of Pinocchio done in stop motion.

The story will be set in 1930s fascist Italy, and del Toro will be writing, producing, and directing the feature. Production is anticipated to start some time this fall.

“No art form has influenced my life and my work more than animation and no single character in history has had as deep of a personal connection to me as Pinocchio,” said del Toro in a statement.

“In our story, Pinocchio is an innocent soul with an uncaring father who gets lost in a world he cannot comprehend. He embarks on an extraordinary journey that leaves him with a deep understanding of his father and the real world. I’ve wanted to make this movie for as long as I can remember.”

Despite a deep love of animation, and has served as a producer on films such as Book of Life, this will be del Toro’s first time directing an animated feature. Hopefully, he knows what he is getting into because stop-motion has a reputation for being difficult. Luckily Mark Gustafson will be co-directing and he brings with him experience from Fantastic Mr. Fox.

Seeing del Toro has been trying to put together Pinocchio for nearly two decades, perhaps after this he can finally move on to his take on Disney’s Haunted Mansion ride.

No word as of yet to the release date of Pinocchio.