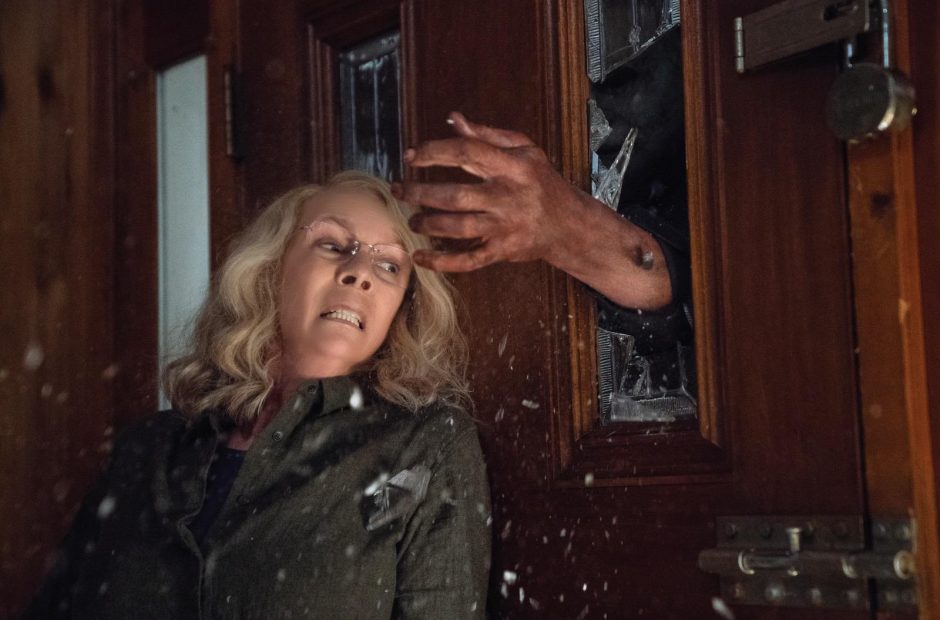 It seems there is still some life to Michael.

Halloween took in a healthy $77.5M in the U.S. and a further $14.3M at the foreign markets for $91.8M off of a $10M budget. This marked the second biggest U.S. opening for October, coming in just $3M shy of Venom which set the record just a few weeks ago. Rumor is that talks had begun even before this film was out, so expect it to be happening for sure now.

This week’s releases include Hunter Killer and Indivisible.