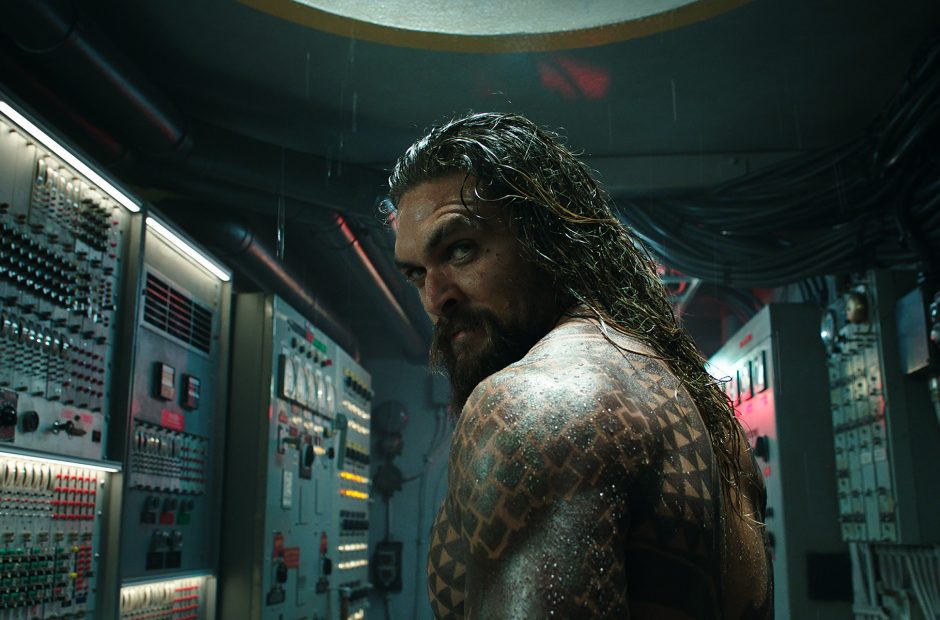 Should audiences respond positively to Aquaman when it hits theaters this December, a sequel could land pretty quickly. At least, director James Wan has plenty of ideas for how Warner Bros. could expand the Aquaman universe in the future.

In an interview with Total Film magazine, Wan sheds light on the possibilities of more Aquaman content.

“There’s definitely stories, even within the world we’ve created, that you can see other storylines (spinning off from) as well,” Wan said. “There’s the Aquaman story, but then there’s the stories of the seven different kingdoms as well. I think those would be very fun to explore.”

From the beginning, Wan has been adamant about creating his version of Aquaman. So, if the film does well, he’ll be a hero in his own right. If it doesn’t become a box office success, then you can bet Warner Bros. won’t be too eager for any sequels or spin-offs.

If Wan’s ideas don’t work, actor Jason Momoa also has some thoughts on where Aquaman 2 could go. Apparently, he pitched some ideas to Warner Bros and they absolutely loved what Momoa had to say.

It’s always tricky for directors and actors to start talking about sequels before a movie has been released. As fun as Aquaman looks, it could be an epic flop among audiences. Warner Bros. is hoping Wan’s ability as a director and Momoa’s charm can propel the film to the top of the box office.