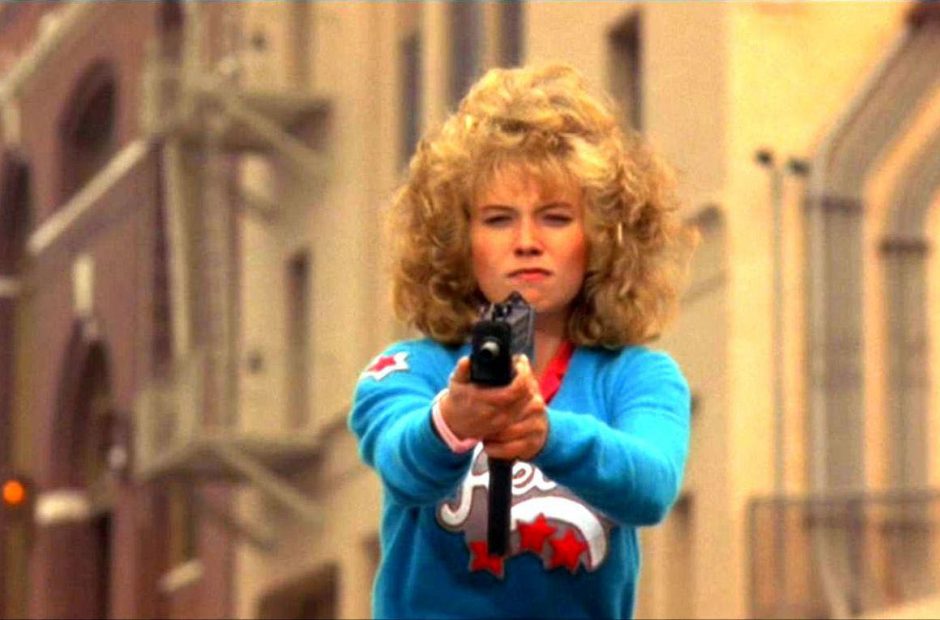 It was bound to happen at some point, but Orion Pictures is setting up for a remake of 1984’s Night of the Comet.

According to Deadline, Orion Pictures has hired Roxanne Benjamin to pen a reimagining of the 1984 cult classic, Night of the Comet. No word as of yet as to when this film would even be targeted for, but seeing as the writer was just hired, it’s probably quite a ways off.

If you’ve never seen the original film, it follows two sisters who survive a comet wiping out the vast majority of the population. Those that were exposed enough to not die end up turning into cannibal-zombie creatures. The original was made for under $1M and went on to gross over $14M domestically. Where it really shined was on home video and picked up its cult following. Even Joss Whedon credits the film as being part of the inspiration for Buffy, the Vampire Slayer.

The original is definitely dated, but in the best ways possible. It has all the feeling of a film you picked up from the video store on a Friday night because everything else was checked out. By the time you were done watching it you were hooked and wanted to watch it again. It is inevitable that all of those films will get remade at this point, it’s just questions now of when and by who.