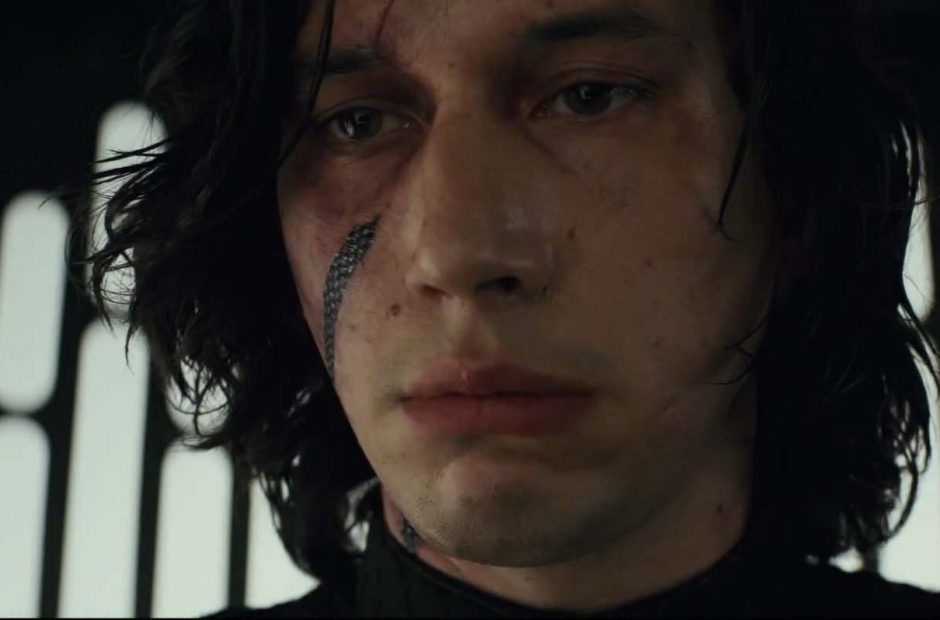 Lucasfilm does not want you to make fun of Kylo Ren. Or, at the very least, it doesn’t want one of its sister studios to do so, because that’s what executives told Disney Animation’s Ralph Breaks the Internet. Apparently, a gag in the film included a roast of Kylo Ren but Lucasfilm shot down the idea.

The revelation comes from Ralph Breaks the Internet director Rich Moore who relayed the story in an interview with IGN, revealing the skit was deemed unacceptable by Lucasfilm and thus was cut from the film.

That’s unfortunate, considering Star Wars movies have gone out of their way to portray Kylo Ren as a spoiled child. In Star Wars: The Force Awakens, Kylo gets so frustrated he isn’t getting his way he throws two temper tantrums smashing and destroying equipment with his lightsaber. Yet when someone wants to do a little lampooning, suddenly it’s not cool.

It’s disappointing Lucasfilm shot down the idea because Ralph Breaks the Internet features a ton of Disney Easter eggs, and featuring a spoiled Kylo Ren would have been a nice jab at the character in the manner Lucasfilm allowed him to be portrayed. It’s not like the irony would have been lost on the audience.

Nevertheless, the studio did not like the idea, so we’ll never gets to see the gag on the big screen.