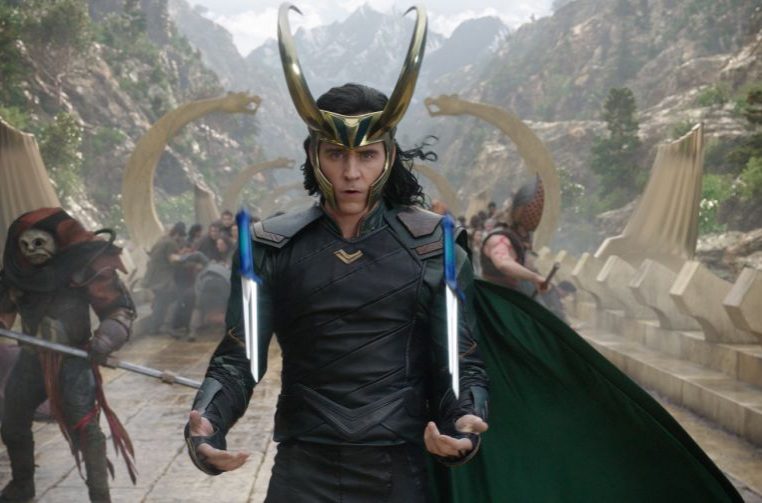 If the prospect of original Star Wars content isn’t enough to convince you to subscribe to Disney’s upcoming streaming service, perhaps more Marvel material will.

According to Variety, Disney is planning to develop a number of limited series featuring some of the most popular characters from the Marvel Cinematic Universe, including Loki and Scarlet Witch.

The mastermind behind the MCU Kevin Feige is expected to take a major hands-on role, which means the content put out by Marvel TV will remain completely separate. With an entire streaming service at its disposal, Disney has the opportunity to introduce audiences to new characters, as well as further explore Loki and Scarlet Witch.

The big thing here is that if these characters do get standalone TV shows, they’ll be played by the original actors. That means we could see a lot more of Tom Hiddleston, who played Loki, as well as Elizabeth Olsen, who played Scarlet Witch.

It’s a big development in Disney’s move into streaming. The idea of getting more Star Wars content was already tantalizing enough, but adding Marvel material essentially makes the service an instant buy.

While these shows will take place in the MCU timeline, Disney has the freedom to place them anywhere, including well before Avengers: Infinity War. We saw Loki die in Infinity War, sure, but his show could take place even before the first Thor.

Disney is planning to launch its Netflix competitor sometime in 2019.