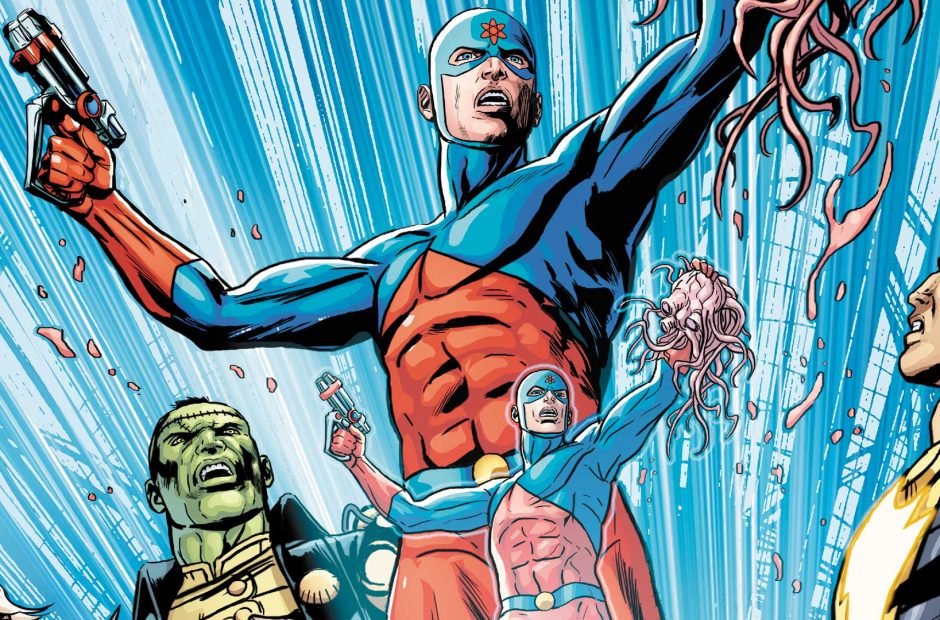 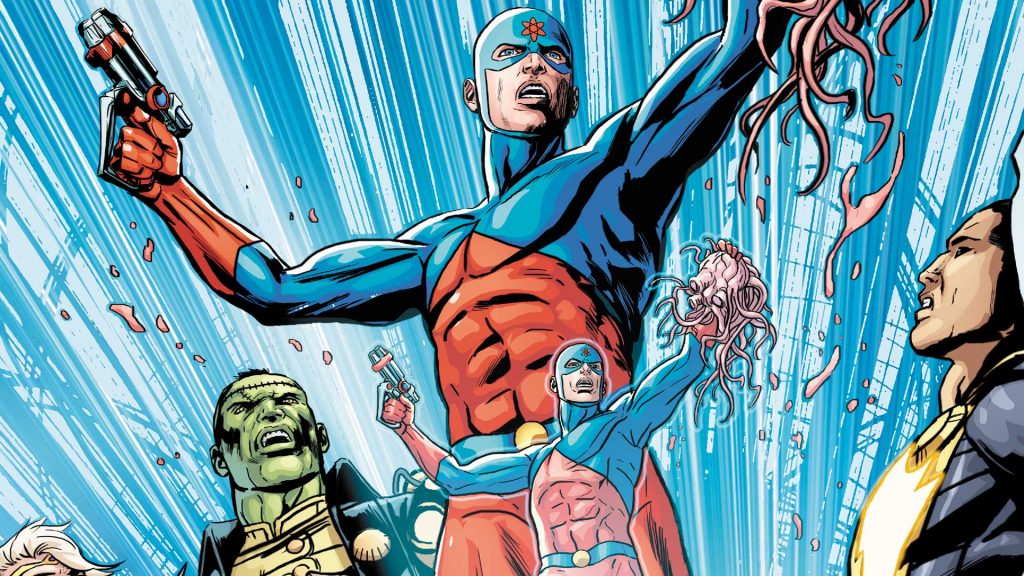 Zack Snyder’s Justice League is one of the most ambitious comic book movies that never was. At some point in development Snyder was planning an epic two-part blockbuster crossover that led from Steppenwolf to Darkseid. Eventually, the sheer size of the project was cut back when Batman vs. Superman disappointed, but even so, he still found a way to incorporate more characters into the film, including Atom.

In a digital list of Star Labs employees, a character of Asian descent can be seen standing alongside Dr. Silas Stone. Since there are multiple Asian characters in the comic books, fans were taking blind guesses as to who the mysterious character was until one finally went to the source and asked Zack Snyder. He confirmed it was Ryan Choi, better known as Atom.

In case you are unfamiliar with Atom’s character, Ryan Choi was a understudy of Ray Palmer, the original Atom and a technology wizard. Eventually he takes over for Palmer teaching at Ivy University and subsequently his shrinking technology becoming Atom. Snyder tweaked some of the storyline, dropping him off at Star Labs where a lot of the plot in Justice League takes place, but his propensity for technology still remained.

Obviously Atom’s inclusion was just a small Easter egg, one that would have been paid off in future DCEU movies, possibly even Justice League 2. But alas, it was not meant to be as Snyder exited the franchise and with him any chance that Atom would make it to the big screen.

Warner Bros. is now rebooting its DC brand and it likely means the exit of Ben Affleck as Batman and Henry Cavill as Superman, likely putting the last nail in the coffin in the remnants of Snyder’s vision. 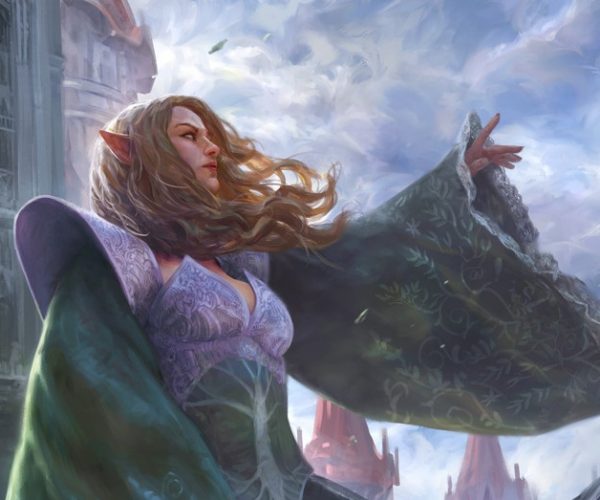 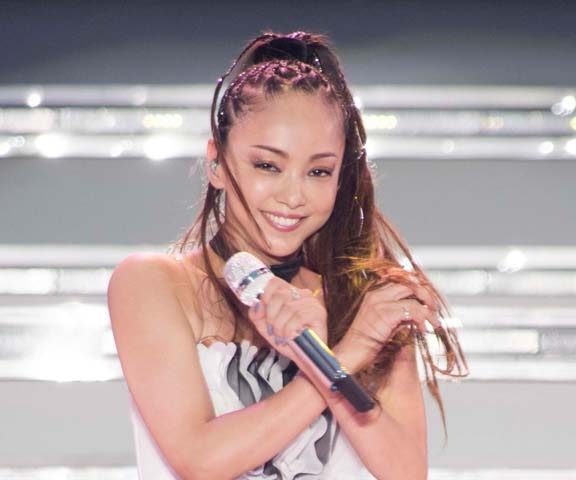